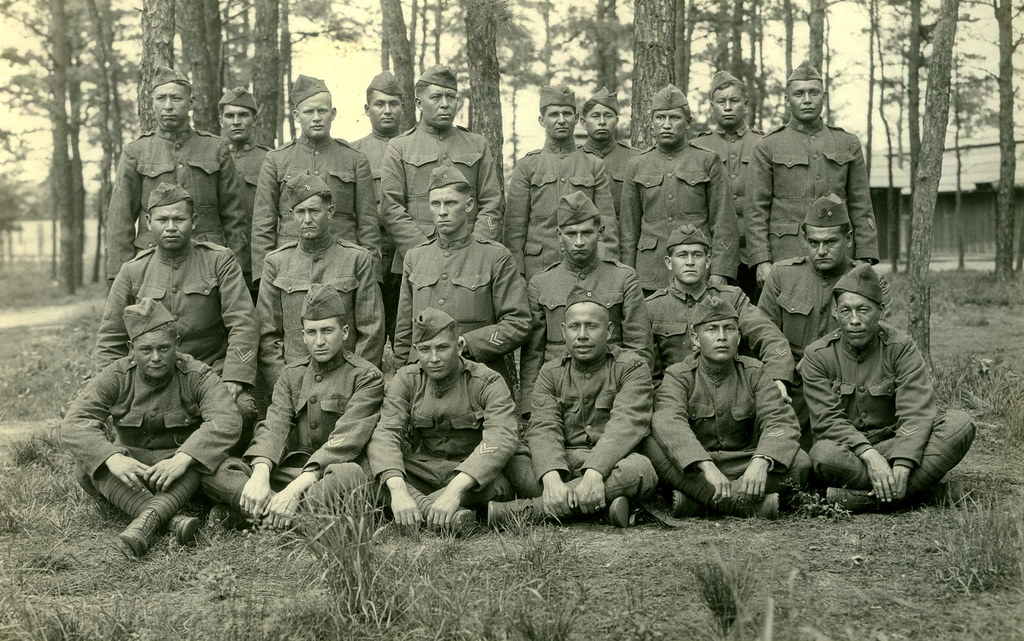 From the Annals of the “Great” War –  In 1917, the 90th Division of the U.S. Army was activated at Camp Travis in San Antonio.  The division was initially formed from Texas and Oklahoma.   Known as the “Tough Ombres,” “Texas’ Own,” or the Alamo Division, it adopted the monogram insignia T-O in France during World War I. The division was posted in France in 1918 and saw action in Lorraine and in the St. Mihiel and Meuse-Argonne operations.  The 90th suffered 7549 casualties with a total of 1091 killed in action and 6458 wounded.  After the Armistice the Ninetieth did occupation duty in Germany and came home in 1919 for demobilization.   Red’s grandfather served as Lieutenant in the 90th in WWI.