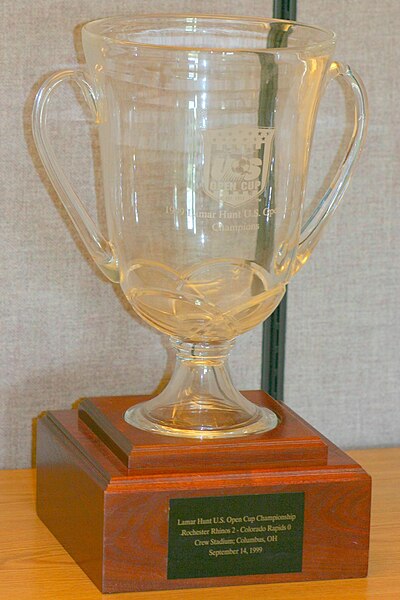 Congratulation to Manager Wilmer Cabrera and the Houston Dynamo squad as they defeated the Philadelphia Union 3-0 on Wednesday to claim the 105th Lamar Hunt U.S. Open Cup.

Forward Mauro Manotas led the way with a brace scoring in the 5th and 25th minute of the match with assists from Albert Elis.  Manotas claimed the Open Cup’s Golden Boot award with the second goal totaling five goals for the tournament and 20 goals in all competitions this year.  The game ending goal came  in the 65th minute when forward Romell Quioto’s shot was saved by Union keeper Andre Blake but the clearance by Auston Trusty failed resulting in an own goal.

The Open Cup victory means the Dynamo will return to the CONCACAF Champions League in 2019.  This was the Dynamo’s first U.S. Open Cup title.  The club previously won the Major League Soccer Cup in 2006 and 2007 shortly after relocating to Houston.