Trumph – the Insult Comic President – speaking to first responders after signing legislation to extend the 911 Victims Compensation Fund.   Curiously, there is no evidence that Trump ever was at Ground Zero in the aftermath of 911.  You know germs!

The remark provoked considerable derision with the best coming from a variety of Tweeters who noted some other remarkable accomplishments that Trump was involved in and will undoubtedly be taking credit for in the future.  Check out #LostTrumpHistory 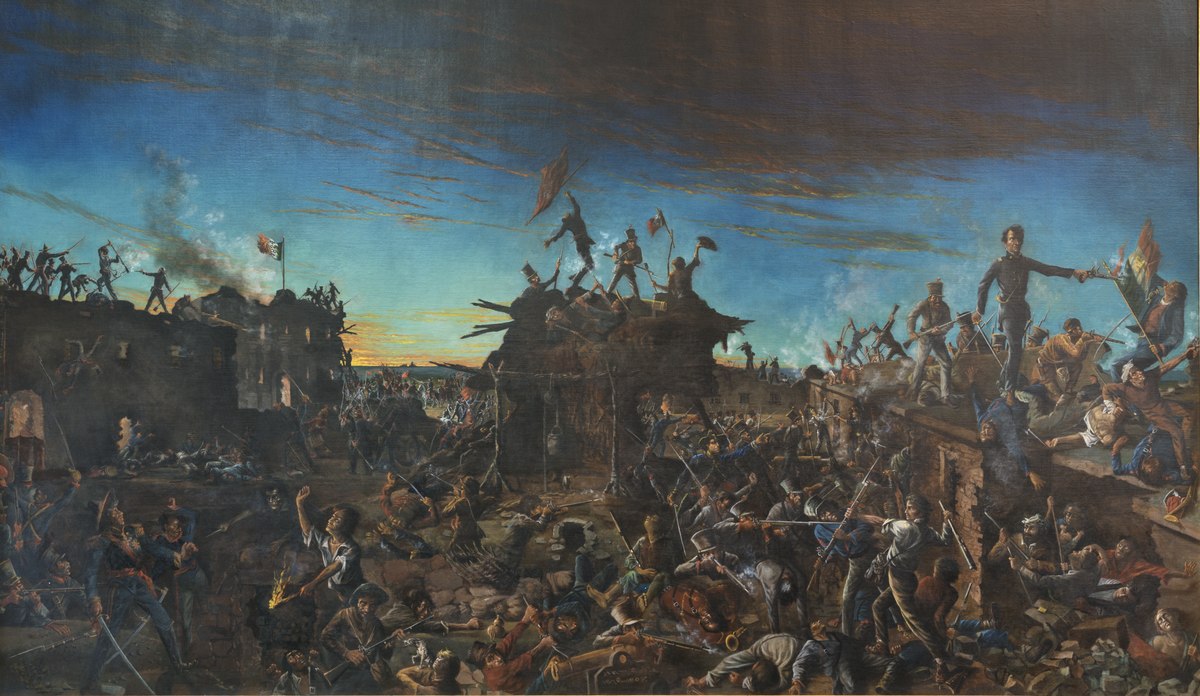 Thank God, Trump was the lone survivor of the massacre at the Alamo so he could later lead the Texian Army’s victory at San Jacinto!