From the Annals of Conquistadors –  In 1540, the Spanish Viceroy of New Spain, Antonio de Mendoza, appointed Francisco Vázquez de Coronado to lead an expedition in search of the Seven Cities of Cíbola also known as the Seven Cities of Gold. Álvar Núñez Cabeza de Vaca had described Cibola in his 1536 report after finding his way back to New Spain following his arduous journey from Galveston where he was shipwrecked. The disreputable Marcos de Niza had confirmed Cabeza de Vaca’s report based on his own travels in 1539. Coronado and 1,000 men set out from Culiacán in late April. There was no gold at Cíbola (the Zuñi villages in western New Mexico), but he was led on by stories told by the captive El Turco of great rewards to be found in Quivira, a region on the Great Plains far to the east.  Coronado wandered around the Great Plains for another 2 years finding nothing but poor Indian villages. When he returned to Mexico he was subjected to an official examination of his conduct as leader of the expedition and as governor of Nueva Galicia. He was cleared of charges in connection with the expedition. 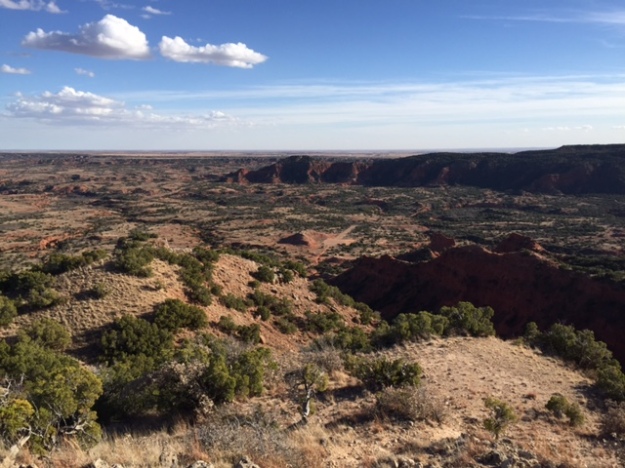