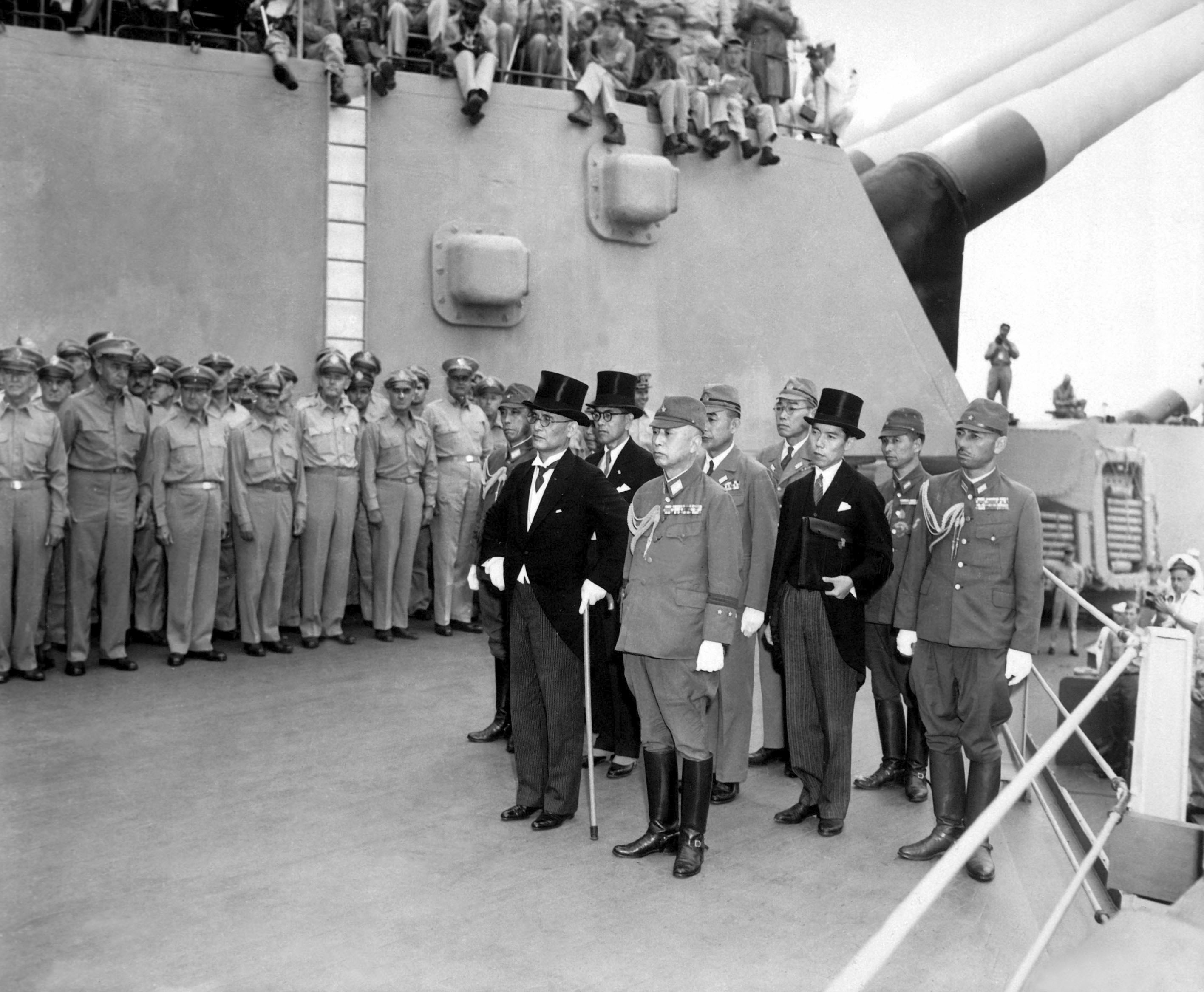 From the Annals of World War II – In 1945, Fleet Admiral Chester Nimitz signed the Instrument of Surrender with Japan that ended World War II. Nimitz, who was from Fredericksburg, was named commander in chief of the Pacific Fleet shortly after Japan’s 1941 attack on Pearl Harbor and ultimately had command over all of the Pacific Theater with the exception of Gen. Douglas MacArthur’s Southwest Pacific sector.  Nimitz was responsible for implementing the offensive that eventually brought the Japanese to unconditional surrender. Nimitz and the representatives of Emperor Hirohito (who did not later commit seppuku) signed the peace treaty aboard the battleship USS Missouri in Tokyo Bay.

In 1964, Fredericksburg initiated a plan to honor its most famous son.  A  local group established the Fleet Admiral Chester W. Nimitz Memorial Naval Museum in the old Nimitz Hotel on Main Street in Fredericksburg. From this humble beginning arose the excellent National Museum of the Pacific War.  If you have not been there, you need to go.