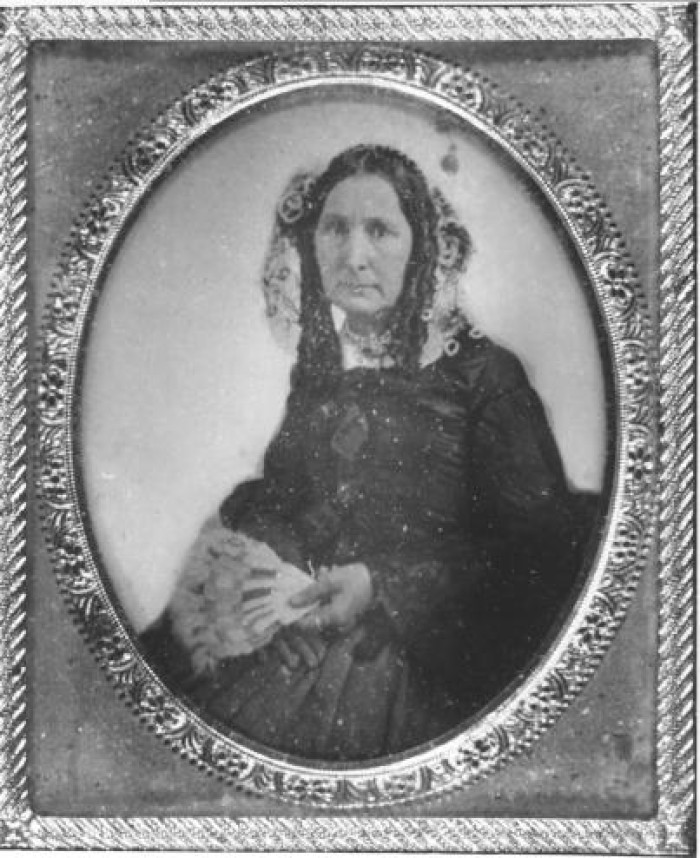 From the Annals of the Filibusters –  In 1821, James Long and his filibuster forces to Mexican Army troops commanded by Colonel Juan Ignacio Pérez at La Bahia. Long was a former U.S. Army surgeon with dreams of conquest. The Long expedition was one of the first Anglo-Americans attempts to seize control of Texas from Spain. The expedition was formed in the Natchez, Mississippi area by elements who were opposed to the boundary of the Louisiana Purchase as set up in the Adams-Onís Treaty.  In 1819, Long had some initial success in taking Nacogdoches and declaring a new Republic of Texas with Long as President.  But the filibusters were quickly driven out by Pérez and the nascent Republic lasted less than a month.  Undeterred, Long regrouped and joined forces with José Félix Trespalacios, who was organizing an expedition in New Orleans to support the Mexican liberals. Long established his headquarters at Fort Las Casas near Point Bolivar.  There he was joined by his wife, Jane Long, the “Mother of Texas.” He later broke with Trespalacios, and sailed with his wife and an uncertain number of men to the coast south of La Bahia.  The group easily took the presidio but was just as easily routed again by Perez days later.  Long’s filibustering career was over.  He was captured taken to Mexico where he died in prison six months later after being shot by a guard.