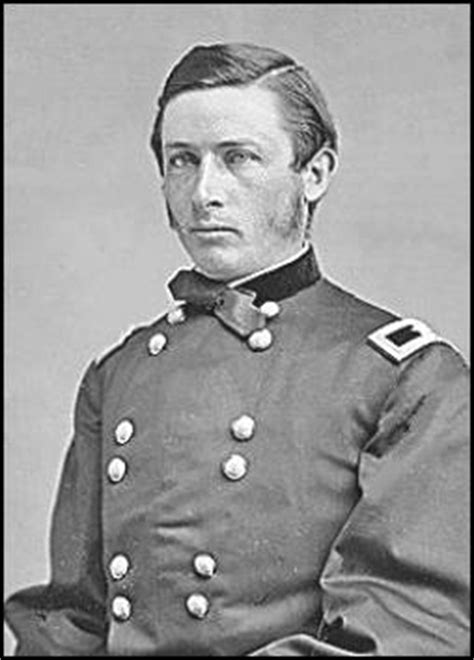 From the Annals of the Chiefs – In 1737,  Spanish military forces captured Cabellos Colorados.   CC was a Lipan Apache chief who had staged repeated raids on the Spanish outpost at San Antonio de Bexar.  The historical record on Cabellos Colorados is scant but his name appears in Spanish colonial records as figuring prominently in a number of raids.  There was a raid in 1731 and again in 1734 when his band seized two Spaniards. He was also reported as haven stolen horses from San Francisco de la Espada Mission and killed Indians from the missions of San Juan Capistrano and Nuestra Señora de la Purísima Concepción de Acuña. After more raids in 1736 and 1737, he was captured and imprisoned at Bexar until October 1738, when he was sent as a prisoner to Mexico City. 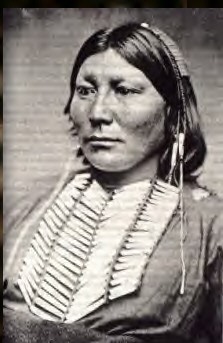 From the Annals of Depredations –  In 1865, a band of about 100 Indians raided a new settlement in Cooke County near the border with the Indian Territory. The war party killed nine people and rode off with numerous stolen horses.  The raid is considered to be the last Indian raid in Cooke County.

From the Annals of the Indian Conflicts – In 1737, Cabellos Colorados, a Lipan Apache chief, was captured by Spanish forces.  The Spanish established a settlement in San Antonio in 1718 which the Apaches viewed as an easy target for raids against the European invaders.  Not much is known about Cabellos Colorados.  He does appear in Spanish records which comment on his raids.  One known raid on San Antonio occurred in 1731, and in 1734 his band seized two citizens in a raid. He also stole horses from San Francisco de la Espada Mission and killed Indians from the missions of San Juan Capistrano and Nuestra Señora de la Purísima Concepción de Acuña. After numerous raids in 1736 and 1737, he was captured and imprisoned at Bexar until October of 1738 when he was sent as a prisoner to Mexico.