The Sen. Ted Cruz (TP-Texas) sponsored website TheRealRubioRecord.com has posted a photo of Sen. Marco Rubio (?-Florida) – GASP! – actually shaking hands with the President of the United States.  This treasonous act of actually extending your hand to the duly elected leader of our country would clearly disqualify Sr. Rubio from himself being President.   For his part, Cruz claims to have never shaken hands with any Democrat – preferring instead to do the “old tie trick” where he points to a spot on your tie and then flicks your chin.  What a card!

But the revelation of this scandalous photo of a sitting Senator displaying common courtesy (something not likely to be a problem in a Cruz administration), has instead again raised questions about the tactics of Cruz’s campaign.  Why? Because it is an obviously altered photo.  As a matter of first impression, Red would note – who shakes with their left hand?  We know the Kenyan, Muslim, Socialist, Terrorism-Sympathizing President is, of course, left-handed.  But even Steve Carlton shook with his right hand – that is, when he wasn’t throwing a high hard one at your head.  Second, the Rubio campaign has clearly shown that the photo is a poorly executed “Photoshop” job.

Rubio’s campaign backed up its claim by showing the stock photo used by Cruz. 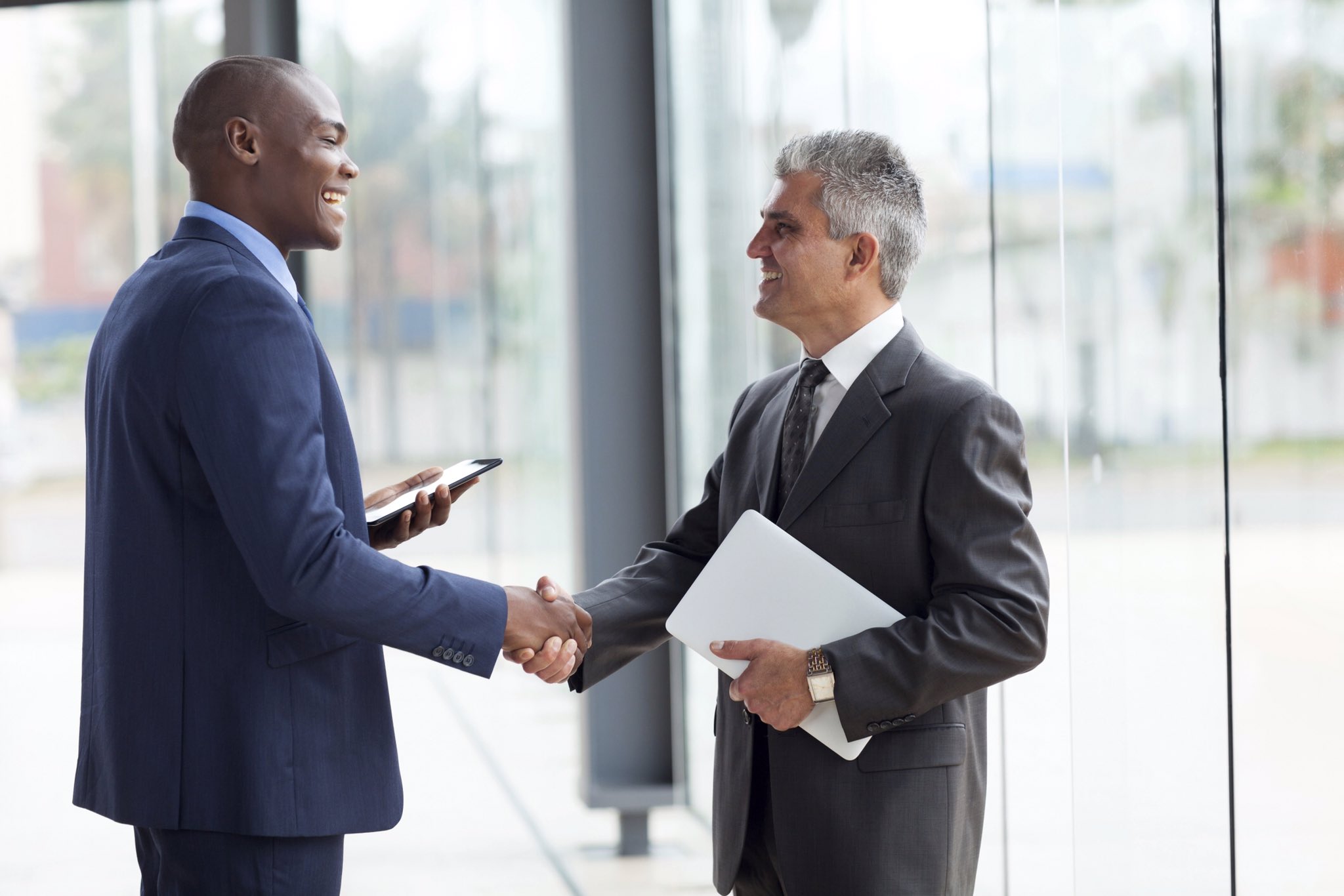 But all this sniping may actually backfire on Rubio, Red knows that true red-blooded, patriotic, evangelical Christian voters in South Carolina would never truck with anyone foolish enough to not take a knee shot at Obama’s nads when close enough to actually shake hands with the devil incarnate.