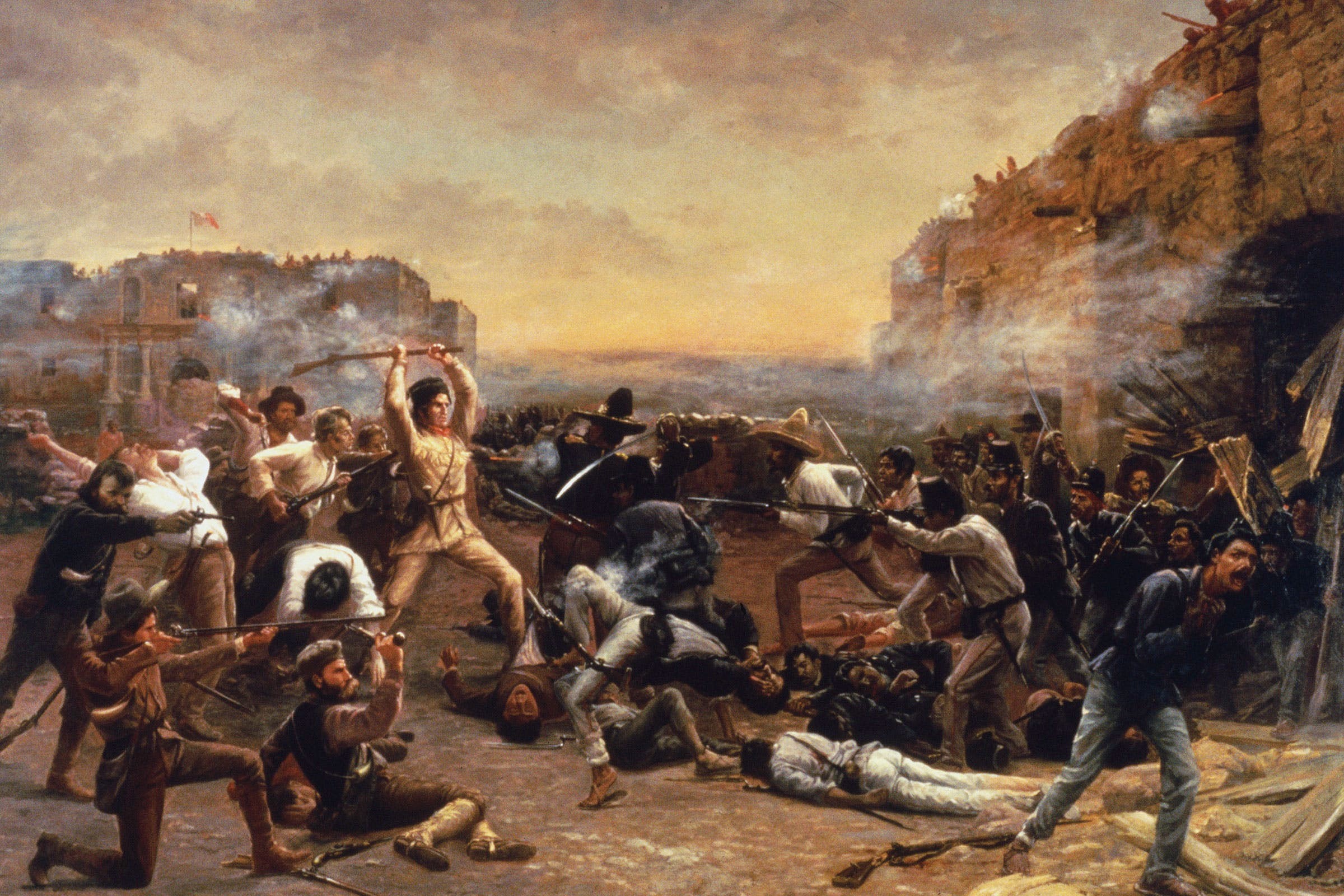 From the Annals of Revolution –  In 1835, an expedition led by George Fisher and José Antonio Mexía unsuccessfully assaulted the Mexican garrison at Tampico. The Tampico Expedition was launched in response to Antonio López de Santa Anna’s repudiation of the Constitution of 1824. The expedition sailed from New Orleans on the schooner Mary Jane on November 6. The Mary Jane ran aground off Tampico on November 14. Mexía attacked the city on November 15 and was soundly defeated. The remaining rebels retreated aboard the American schooner Halcyon , which arrived back in Texas on December 3. Thirty-one prisoners were left at Tampico. All either died from wounds or were executed. 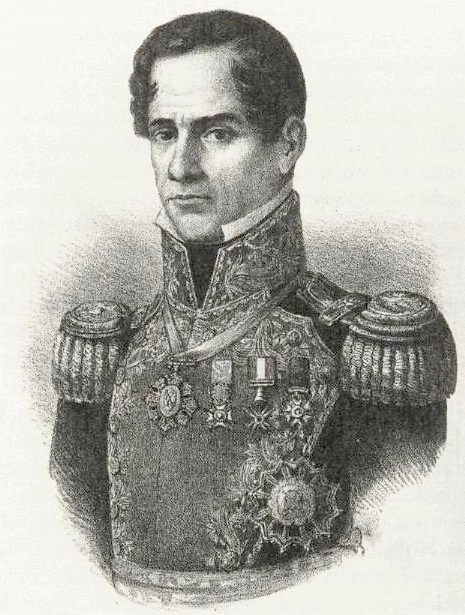 From the Annals of the Dictators – In 1876, Antonio Lopez de Santa Anna passed away in Mexico City.  Known as the Eagle and perhaps derisively called the Napoleon of the West, Santa Anna rose to power on numerous occasions and suffered as many falls from grace.  As a young officer in the Spanish Army Santa Anna quickly distinguished himself as a capable fighter and leader and then played an important role in the Mexican war for independence from Spain. In 1833, he won election to the presidency  by an overwhelming popular majority. Unable to resist his megalomaniac tendencies he proclaimed himself dictator in 1835. That move gave the nascent Texas revolution the impetus it needed to finally take hold. Texians took advantage of Santa Anna’s overthrow of the Mexican Republic as an opportunity to break away and form an independent Republic of Texas.

Determined to crush the Texas rebels, Santa Anna took personal command of the Mexican army and on a long march through barren country facing unusually cold weather including a surprise blizzard.  His forces were already depleted when they stormed the Alamo.  Some historians believe they were further demoralized by the brutal execution of 400 Texan prisoners at Goliad.  On the Texian side, “Remember the Alamo” and “Remember Goliad” became the rallying cries for a reinvigorated Texan army.  Santa Anna then made a crucial mistake by dividing his forces and penetrating too deeply into Texas territory.  Convinced that the Texians would not attack even though they were encamped less than a mile away at San Jacinto, the contingent of his army under his direct command was destroyed and Santa Anna was captured.  He ransomed himself by agreeing to order the majority of his army still in the field (and under competent command) to retreat below the Rio Grande.

One might think that a humiliating defeat such as San Jacinto would end a career, but political instability in Mexico over the next 20 years allowed Santa Anna to repeatedly regain-and lose-dictatorial power. Santa Anna’s standard modus operandi was to seize power and then retreat to his hacienda allowing others to do the dirty work of governance.   All told, he became the head of the Mexican government 11 times. Overthrown for the last time in 1855, he spent the remaining two decades of his life scheming with elements in Mexico, the United States, and France to stage a comeback.  It was not to be.  He died in poverty and obscurity in Mexico City at the age of 82.

From the Annals of the Tejanos – In 1842, Juan Seguín resigned as Mayor of San Antonio due to threats on his life.   He was falsely accused of aiding the Mexican army and discrimination against Texans of Mexican origin – even those who served in the revolution –  became too oppressive.  He fled to Mexico to “seek refuge amongst my enemies,” where he was captured, arrested and coerced to enlist in the Mexican army as a staff officer. He returned to San Antonio with the opposition army of Adrian Woll  in September 1842 and in a cruel twist of fate later served under Santa Anna in the Mexican-American War of 1846–1848.

In February 1848, Seguín requested permission to return to Texas and eventually  established a home adjacent to his father’s house and began ranching in Floresville.  He also returned to political life and was elected to two terms as Justice of the Peace of Bexar County and later County Judge of Wilson County. In 1883 he settled in Nuevo Laredo, Tamaulipas to be near his son Santiago, who was mayor. He died there on August 27, 1890. His remains were returned to Texas in 1974 and as part of the nation’s Bicentennial celebration were reinterred in Seguin during ceremonies on July 4, 1976.