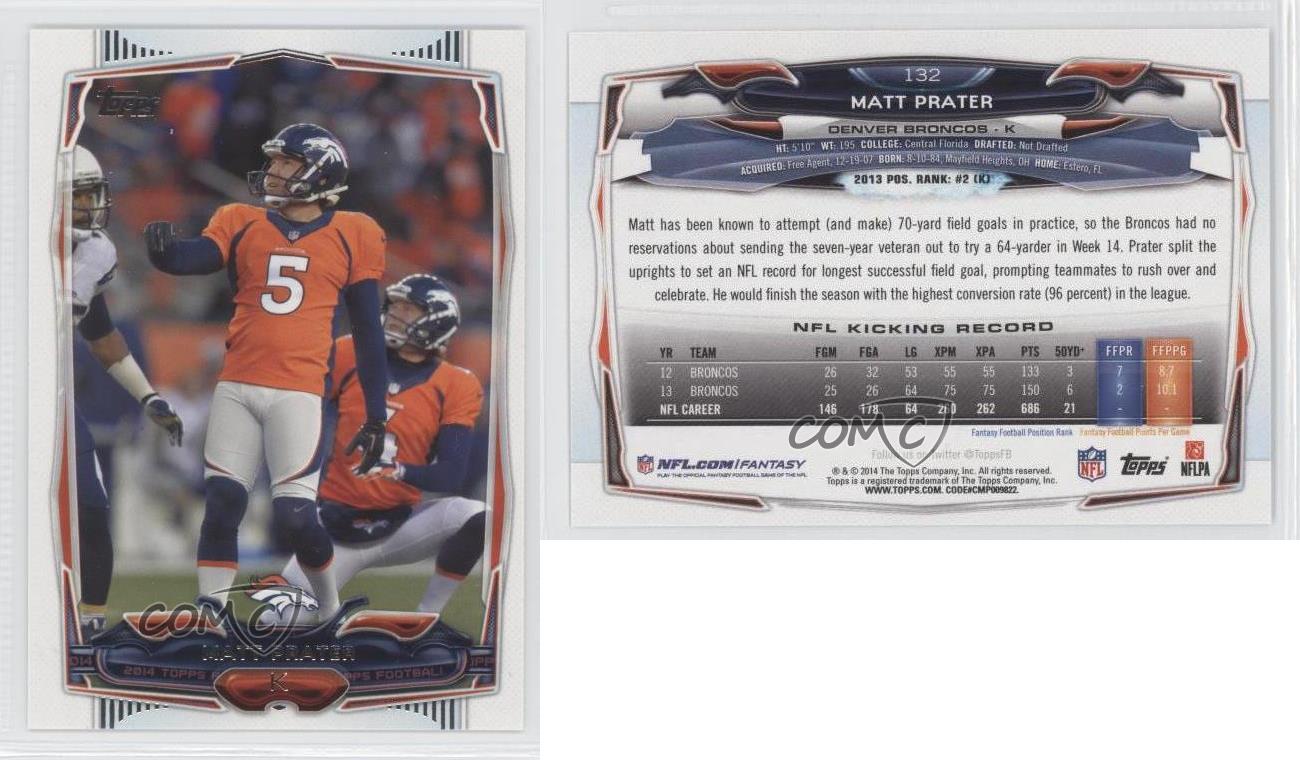 Last week Red was 3-3 which drags down the average but Red is still well ahead of last season with a 26-16 record for the season.  Against the money line, Red was a bit shaky last week but is still making it for his readers:

Answer to Last Week’s Trivia:  Matt Prater kicked a 64 yard field goal for the Denver Broncos in 2013 in their game against the Titans.

This Week’s Trivia:  When was the last time that no NFL games appeared on TV during a week of the regular season?

Your TV Game of the Week:  Chiefs over Broncos.  Well at the beginning of the season if you had told Ol’ Red that this would be the NFL Game of the Week, he would have not wanted some of what you were smoking.  But here it is.  This is probably the best game of the week in a week of rather sad sack matchups.  The Broncos looked sad losing 21-0 to the Chargers last week (one of an incredible shutouts last week).  The Chiefs at least managed to eke out a loss to the Raiders.  But here you have a 3-3 team up against a team on a two game losing streak and it’s your best game of the week.  This is a good week to catch up on your reading, clean out the garage, polish your shoes or maybe spend some time with the family.  KC 21 Denver 13

Your Please Don’t Televise this Game of the Week: Bengals over Colts.  It’s also hard to pick a Shit Bowl this week.  Among the many choices, however, this one stands out.  Red just cannot figure out how the Colts have managed to actually win two games until he remembers that they have beaten the Browns and the 49ers.  The Colts chances of beating a less than awful team are less than likely this year.  The Bengals are a bad team with an offense so horrible that a mediocre rookie running back is mouthing off about lack of carries.  Fortunately for the Bengals, the Colts are even worse.  Red can’t wait to see the fireworks when the 28th and 29th ranked offenses take the field.  If you are lucky, you will be temporarily blinded in an industrial accident on Friday and miss out on seeing this Beastly Bowel Battle.  Ten bucks says the World Series games has a higher combined score on Sunday. Cincinnati 5 Indianapolis 2.

Your Red will Watch Anything Game of the Week:  Patriots over Chargers.  The homeless waifs that are the Chargers seemed to find themselves last week in dismantling the Broncos.  Unfortunately, they must travel far to the east and north this week to face the soulless machine that are the Patriots.  The few loyal Chargers fans have hearts ripped out by the third quarter.  Red invokes the triple time zone, latitudinal inverse weather shift hex this week.   New England 42 Los Angeles 24

Your Regular Season Game of the Week: Buccaneers over Panthers.  Bucs season is over if they lose this one.  Bucs have an offense that can beat anyone but seems to struggle in the clutch.  Panthers are a total mystery.  They score 33 and beat the Pats.  They score 9 and beat the Bills.  They score 3 and lose to Bears.  This is your classic regular season game pitting two teams going nowhere in a gladiatorial struggle for the entertainment of a the bored public.  Tampa Bay 35 Carolina 25

Your Presidential Game of the Week: OTNAs over Cowboys. Red will keep picking the Cowboys to lose until they do.  Landover, MD 17 Arlington 13.

Your Accidental Texas Game of the Week: Texans over Seahawks.  Texans have been able to put up some impressive numbers against some unimpressive defenses since Deshaun Watson took over the helm.  The Seahawks are not the Seahawks of Old anymore, but they are still a better than average unit.  The key will be the Texans’ 3rd ranked running attack.  A credible running game will force the S’hawks into more man coverage and then look for Will Fuller to break loose.  Texans have field day with this one.  Houston 36 Seattle 13.