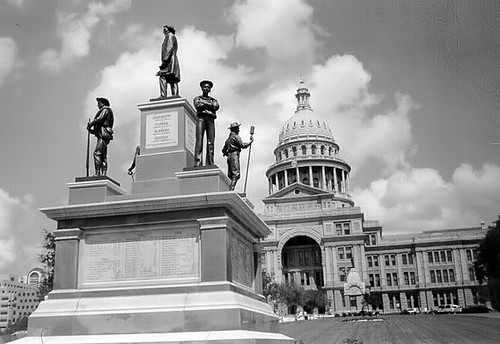 From the Annals of the Death House –   In 1982, Texas became the first state to use lethal injection to execute prisoners. The lethal dose was an intravenous injection of sodium pentathol – a barbiturate that is known as a “truth serum” when administered in lesser doses. Texas adopted the lethal injection procedure as a supposedly more humane method of executing those convicted of capital crimes.  Over the next few years, 32 other states, the federal government, and the U.S. military all began using various forms of lethal injection to execute prisoners.

Charlie Brooks Jr., convicted for the murder of David Gregory, was the first prisoner in the U.S. to be executed by injection at the Walls Unit in Huntsville.  Gregory, an auto mechanic at a used car lot, accompanied Brooks on a supposed test drive of a car.  However, Brooks took Gregory back to a motel where he was hanging out and shooting heroin with Woody Lourdes and his girlfriend Marlene Smith after engaging in a shoplifting spree.  Brooks shot and killed Gregory in an almost absurdly amateurish manner.  Lourdes had informed the hotel manager that they had a man in the room who was bound and gagged and that they were going to have to kill him while pointing a revolver at the manager and telling her that he would kill her too if she talked.  As such, the crime was easily discovered and solved.  Brooks was sentenced to death.  Lourdes was also sentenced to death but his conviction was reversed and he reached a plea deal to serve 40 years.   David Gregory left behind a wife and young son. 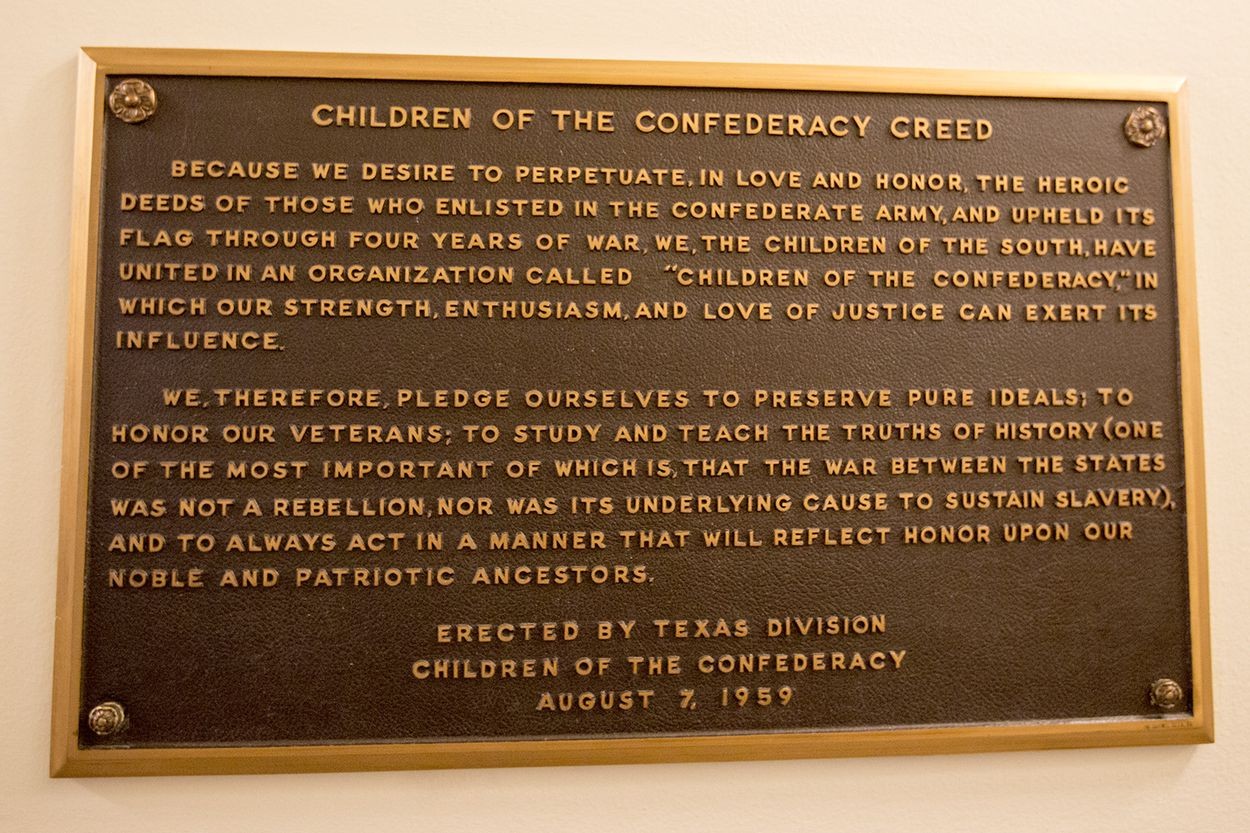 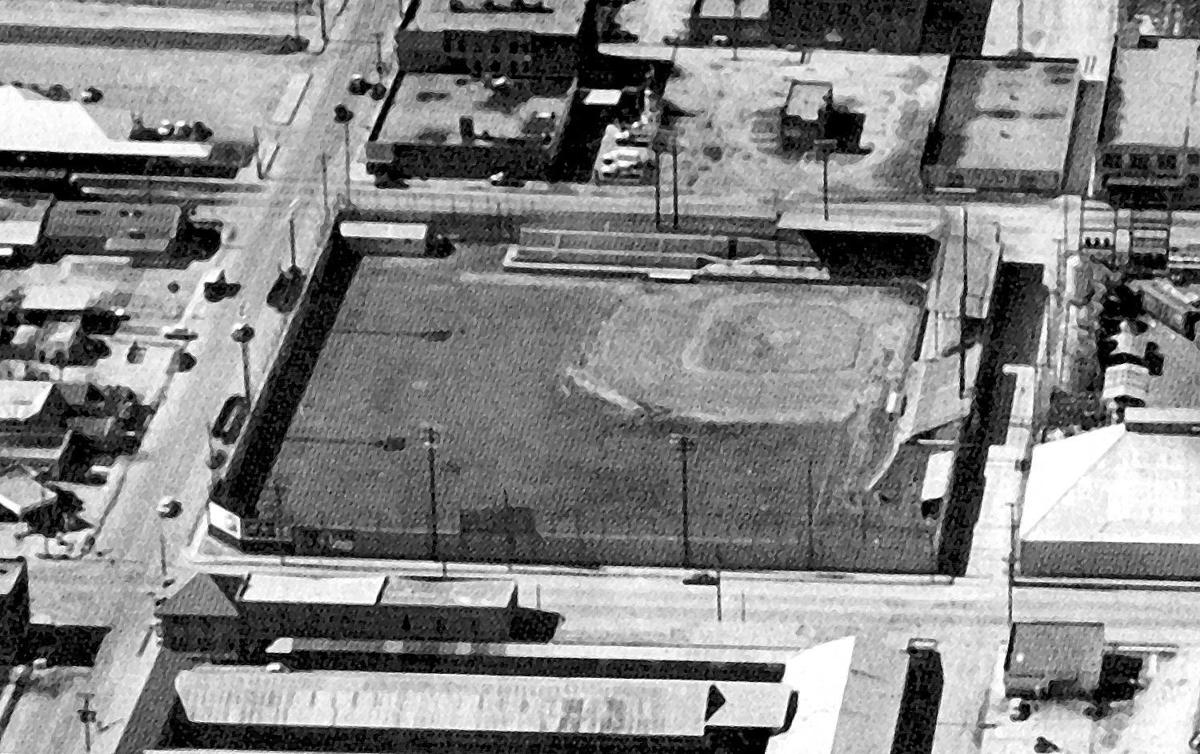 The Jumbo Drive-In in at 6412 Lemmon, Dallas advertised itself as having “The Finest Food in All Dallas” with service inside and out.

From the Annals of the Plains – In 1873, Joseph Glidden of DeKalb, IL submitted an application to the U.S. Patent Office for barbed wire.  Glidden’s was not the first barbed wire.  His design was inspired by seeing an exhibit of Henry Rose’s single-stranded barbed wire at the De Kalb county fair. Glidden’s design significantly improved on Rose’s by using two strands of wire twisted together to hold the barbed spur wires firmly in place.  The design was also easily mass-produced. By 1880 more than 80 million pounds of inexpensive Glidden-style barbed wire was sold, making it the most popular wire in the nation. Ranchers and farmers quickly discovered that Glidden’s wire was the cheapest, strongest, and most durable way to fence their property.

The San Antonio Express News has compiled a list of the most mispronounced Texas cities.  Test your knowledge here.

From the Annals of Jingoism – In 1898, Teddy Roosevelt arrived in San Antonio to recruit and train the First Volunteer Cavalry at the Menger Hotel.  The FVC known to history as the “Rough Riders” was comprised primarily of college athletes, cowboys, ranchers, miners, and other outdoorsmen who could ride and shoot.  Roosevelt recruited men from Texas and Oklahoma and the New Mexico and Arizona Territories thinking that they would be accustomed to the climate and terrain in parts of Cuba.   Although technically a cavalry unit, the RRs were unable to bring transport most of their horses and mule train to Cuba due to a shortage of transport ships.  All of their fighting in Cuba was done on foot.

The unit is of course most famous for the charge up San Juan Hill initiated and led by Roosevelt.  The battle made TR a national figure and propelled the former Secretary of the Navy to become Governor of New York and ultimately President upon McKinley’s assassination.

From the Annals of Folk Art – In 1979, The Orange Show on 2401 Munger Street in Houston was opened to the public.  TOS was conceived and built over a period of twenty-five years by Houston postman Jefferson D. McKissack.  1979. McKissack’s interest in oranges began while working as truck driver during the Depression.  He developed a strong belief  in the benefits of oranges and good nutrition and privately published How You Can Live 100 Years And Still Be Spry in 1960.  Beginning in the mid-1950’s, McKissack built the exterior walls of what became TOS as part of his plant nursery on two vacant lots across the street from his bungalow.  The real work began in 1962 when McKissack began work on his decades long project to create a folk art masterpiece around the orange theme.  McKissack primarily used found objects and relics purchased from junk stores for his creations.   Numerous signs and displays convey McKissack’s messages about the miraculous powers of the orange as a pure form of energy that “grows right out of the bloom, protected by the rind.”

McKissack believed that his creation would be a major tourist attractions because it “represents the entire multi-billion dollar orange industry.”  He predicted that some 90 percent of the population of the U.S. would want to visit TOS.   He was disappointed by the initial lack of enthusiasm and died of a stroke just seven months after the opening.  Some of the earliest visitors, however, were members of Houston’s art community who became determined to preserve McKissack’s creation.  In 1981 a group of twenty-two concerned citizens led by Marilyn Lubetkin, former president of CAM established the Orange Show Foundation and purchased McKissack’s creation from his heir.  TOSF extensively restored and “improved” the site.  The Orange Show is open to the public on weekends and holidays from March through December.