From the Annals of Art Spaces – In 1971, the De Luxe Show opened in the remodeled De Luxe movie theater in Houston’s Fifth Ward. The show ran from August 22 to September 29.  The Menil Foundation sponsored the show in response to a brewing controversy over the lack of opportunities for black artists.  The exhibit was notable in that it was one of the first racially integrated exhibitions of contemporary art.

The De Luxe Theater was an important part of the Fifth Ward as it provided a family-oriented alternative to residents of the neighborhood.   However, as white theaters integrated it’s business declined and was closed in 1969.   The theatre was transformed into an exhibition space in a matter of weeks by the Jones and Bynam Construction Company.

From the Annals of Folk Art – In 1979, The Orange Show on 2401 Munger Street in Houston was opened to the public.  TOS was conceived and built over a period of twenty-five years by Houston postman Jefferson D. McKissack.  1979. McKissack’s interest in oranges began while working as truck driver during the Depression.  He developed a strong belief  in the benefits of oranges and good nutrition and privately published How You Can Live 100 Years And Still Be Spry in 1960.  Beginning in the mid-1950’s, McKissack built the exterior walls of what became TOS as part of his plant nursery on two vacant lots across the street from his bungalow.  The real work began in 1962 when McKissack began work on his decades long project to create a folk art masterpiece around the orange theme.  McKissack primarily used found objects and relics purchased from junk stores for his creations.   Numerous signs and displays convey McKissack’s messages about the miraculous powers of the orange as a pure form of energy that “grows right out of the bloom, protected by the rind.”

McKissack believed that his creation would be a major tourist attractions because it “represents the entire multi-billion dollar orange industry.”  He predicted that some 90 percent of the population of the U.S. would want to visit TOS.   He was disappointed by the initial lack of enthusiasm and died of a stroke just seven months after the opening.  Some of the earliest visitors, however, were members of Houston’s art community who became determined to preserve McKissack’s creation.  In 1981 a group of twenty-two concerned citizens led by Marilyn Lubetkin, former president of CAM established the Orange Show Foundation and purchased McKissack’s creation from his heir.  TOSF extensively restored and “improved” the site.  The Orange Show is open to the public on weekends and holidays from March through December. 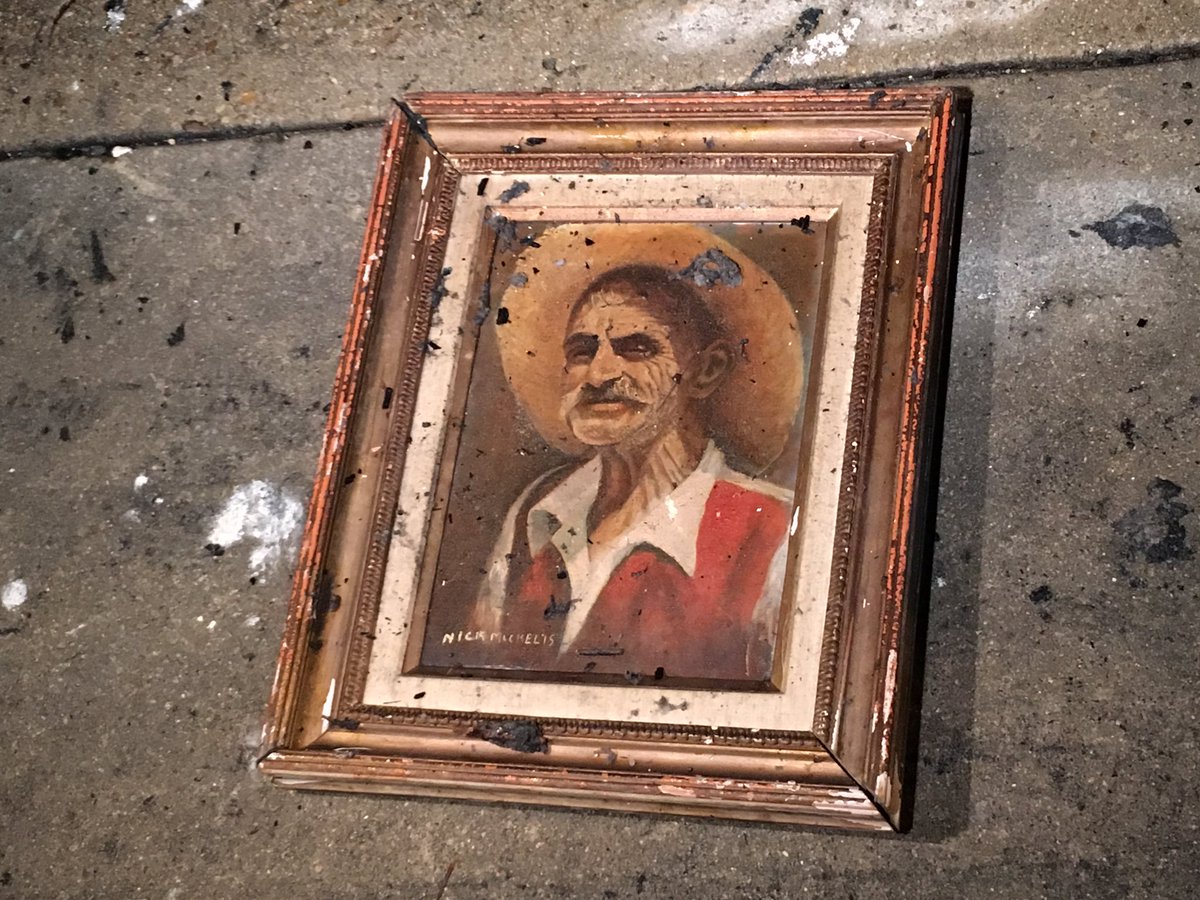 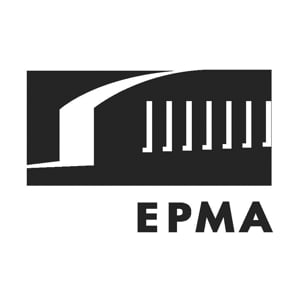 From the Annals of Art – In 1930, the El Paso Museum of Art was chartered under its original name, El Paso International Museum.  The EPMA is now operated by the City of El Paso.  The  museum features the Kress collection of Italian Renaissance and Spanish Baroque works, and a collection of Pre-Columbian and modern Mexican art. In addition, the collection includes works by recognized early Texas artists such as Jerry Bywaters, Otis Dozier, Merrit Mauzey, Julian Onderdonk, Everett Spruce and Frank Reaugh, and early El Paso artists such as Manuel Acosta, José Cisneros, Berla Emeree, Tom Lea, Audley Dean Nicols, Urbici Soler and Eugene Thurston. The Museum’s Tom Lea collection includes significant examples from every decade, genre and media of the artist’s working life, which are rotated in the Tom Lea Gallery.

At least a third of the crowd at your average Texas high school football game is there to see the marching band perform at half-time.  Another third is there to watch the game.  And the last third is there because there isn’t anything better to do on a Friday night.  The band students work extremely hard and put in long hours perfecting these routines.  Now you can enjoy from the comfort of your desk.  Wideopencountry.com provides the proof.

From the Annals of the Sopranos –  In 1920, soprano Josephine Lucchese Caruso of San Antonio made her operatic debut with the San Carlo Grand Opera as Olympia in Offenbach’s Tales of Hoffman at the Manhattan Grand Opera House.  Lucchese was born in San Antonio in 1893 and was the daughter of legendary bootmaker Sam Lucchese.  She trained entirely in the United States and primarily in San Antonio.  Lucchese toured in the United States and Europe for two decades giving both opera and concert performances and singing opposite such leading tenors as Tito Schipa and Giovanni Martinelli. Known in Europe as the “American Nightingale,” Lucchese was an operatic success at a time when it was considered impossible to achieve an international reputation without having first studied in Italy.

From the Annals of Cross-Dressing –  In 1973, Vander Clyde, known to the world as Barbette, died in his home town of Round Rock.  Clyde was famous for his high-wire and trapeze act in which he dressed as a woman, performed incredible stunts and then removed his wig and flexed muscles at the end to show that he was actually a man.  Clyde was apparently enamored of the circus from his first visit to one in Austin.  He immediately began training to walk the tight rope on his mother’s closeline.  After graduating from high school at 14, he joined a circus act called the Alfaretta Sisters on the condition that he dress as a girl. After a few years of circus work, Barbette went solo and adopted the stage name Barbette. Although popular in the U.S., Barbette gained his greatest fame in Europe and particularly in Paris where he was championed by Jean Cocteau. He was forced to retire from performong after a bout of pneumonia left him unable to perform, but continued to work training circus acts for many years.

The Houston Chronicle shows us a new set of Texas emoticons.  We’re claiming bacon and tacos? Really?  Red feels bad for even posting this entry.