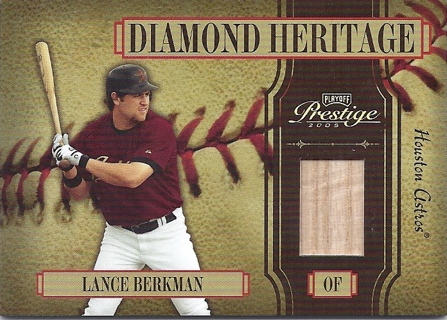 Most baseball fans remember the game in August of 1993 where Nolan Ryan nailed Robin Ventura square on with a pitch in the back.  The Rangers and White Sox had been in something of a beanball war for several seasons which perhaps explains why Ventura charged the mound to attack the future Hall of Famer.  Moreover, Ryan had a reputation as a pitcher who would throw at hitters.  But no one had ever had the temerity to challenge him until Ventura charged the mound back in 1993.   The standard narrative is that Ryan punished Venture by putting him in a headlock and land some punches to the noggin with Ryan coming away the big winner.

Some dedicated White Sox fans have reexamined the footage and determined that the Ventura actually got the better of the Ryan Express in the ensuing brawl.  The video clearly shows Ryan’s initial move that put Ventura in a headlock.  He holds him there with the help of Rangers catcher Ivan Rodriguez, but what happens next is never told.  As the scrum grows, Ventura turns it around on Ryan, has him in an armlock and body slams him to the ground.  The still from the video above shows that Ryan has completely lost control of the fight and is – to put it mildly – looking somewhat distressed.   Ryan never landed a decent punch and by his own words was in trouble.

“All I remember is that I couldn’t breathe. I thought I was going to black out and die, when all of a sudden I see two big arms tossing bodies off of me. It was [Chicago’s] Bo Jackson. He had come to my rescue, and I’m awful glad he did, because I was about to pass out. I called him that night and thanked him.”

After the brawl,  Ventura looked unscathed and its was Ryan who looked beat.  Still most of the stories reminiscing about the incident give the standard narrative that the fight was all Ryan – when it clearly appears that Ventura gave as well as he got.