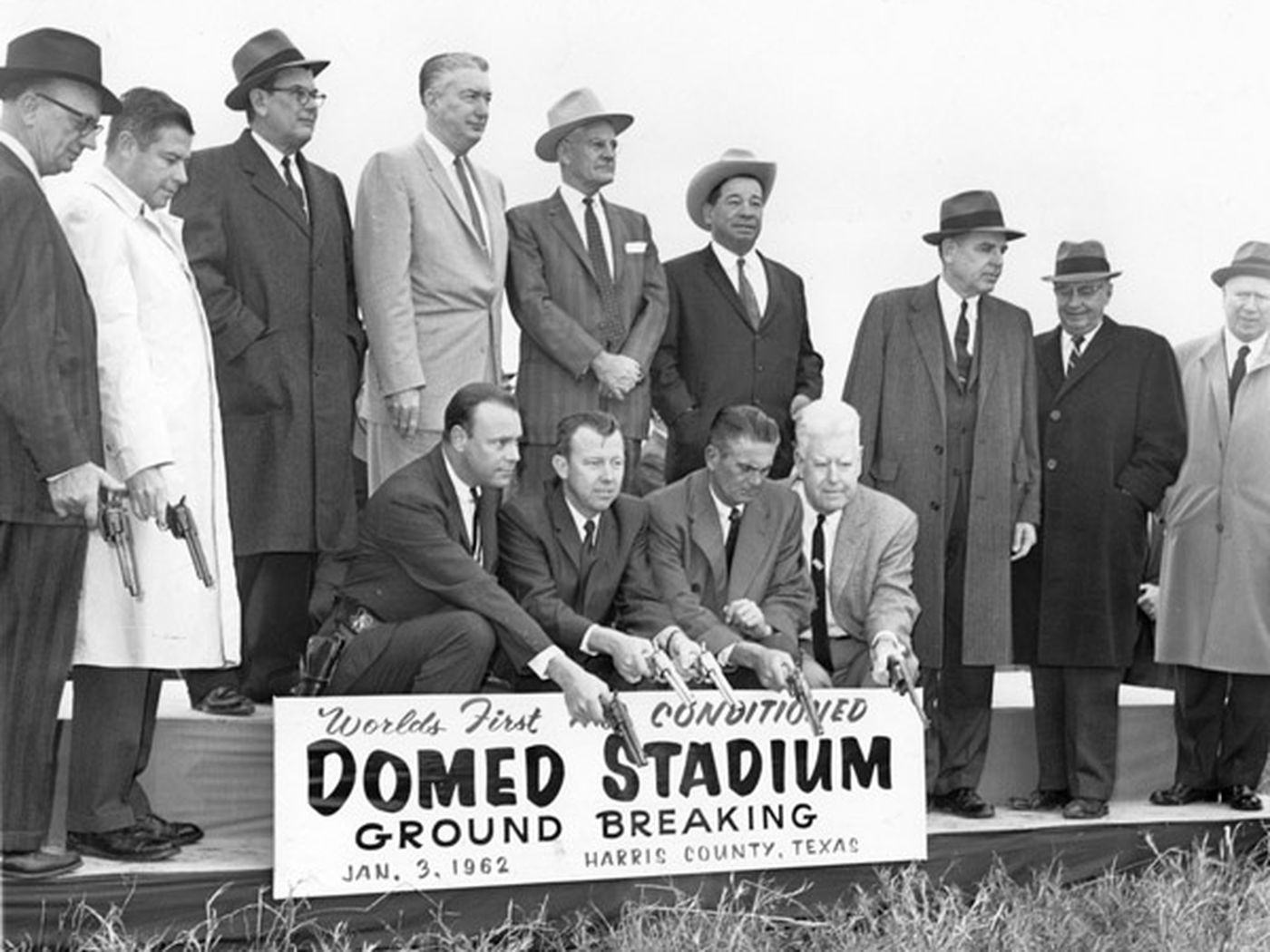 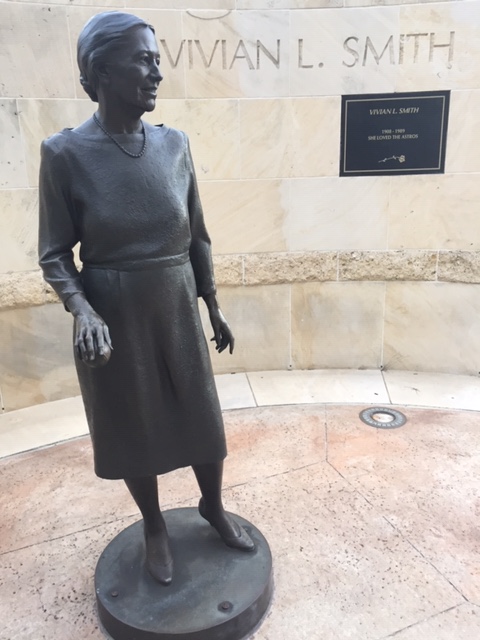 Houston Astros regular season games are broadcast on AT&T SportsNet Southwest which also provides pre-game and post-game coverage and analysis.  However, during the playoffs, ATTSNSW will be the only regional sports network that will not provide such coverage.   ATTSNSW is declining to provide the local angle because “they don’t have the rights to broadcast the games.”  They are clearly the outlier as the other regional networks will provide coverage before and after each game even thought they are not actually carrying the games either.  In the American League, Yankees fans can get the local scoop on YES, Red Sox faithful on NESN, Indians supporters on SportsTime Ohio and A’s hangers-on on NBC Sports California.  But for Astros fans, the final chance to hear Todd Kalas, Geoff Blum, Julia Morales, Kevin Eschenfelder and Mike Stanton chat up the Astros will be before and after the final game of the regular season on Sunday.  Sad! Sports Illustrated has name two Houston legends – Jose Altuve and J.J. Watt as its Co-Sportspersons of the Year for 2017.  They were bestowed the award for entirely different reasons.

Altuve had one of the most magical seasons imaginable winning the American League batting title, MVP and Silver Slugger awards.  Oh, and yeah – winning the World Series for the first time in Astros history after the city was devastated by Hurricane Harvey.  Altuve carried the team at times during the post-season recording a record 17 hits, 6 home runs and batting .472 at Minute Maid.  Other than Mike Trout he is probably the best baseball player alive right now.  And by all signs a credit to his community for charitable works and tremendous attitude.

Watt on the other hand, had a miserable 2017 on the field.  He played in 4 games with zero sacks and was lost for the season early in the Chiefs game .  All of this coming after losing most of the 2016 season to injury as well.  Whether he ever returns to the greatness he showed during his first 5 years in the league is questionable at this point.  But in the face of Harvey, Watt determined to raise some money for relief.  He set his goal at $200,000 and ended up raising $37 million and it appears that almost all of that money has gone or will go to actual relief efforts.

So two Houston athletes get well-deserved kudos from SI.

From the Annals of Baseball –  In 1964, the Houston Colt .45s changed their name to the Houston Astros.  The name change coincided with the move to the Astrodome (officially the Harris County Domed Stadium) beginning with the 1965 season.  The word “Astro” does not appear in the English language and is Greek prefix.  The name honored Houston’s position as the center of the nation’s space program with NASA’s Manned Spacecraft Center in Clear Lake. The name change and relocation to the Astrodome did little to improve results on the field.   Attendance increased dramatically – but not because of the Astros.  Fans from around the country came to see the phenomenon of baseball being played indoors. 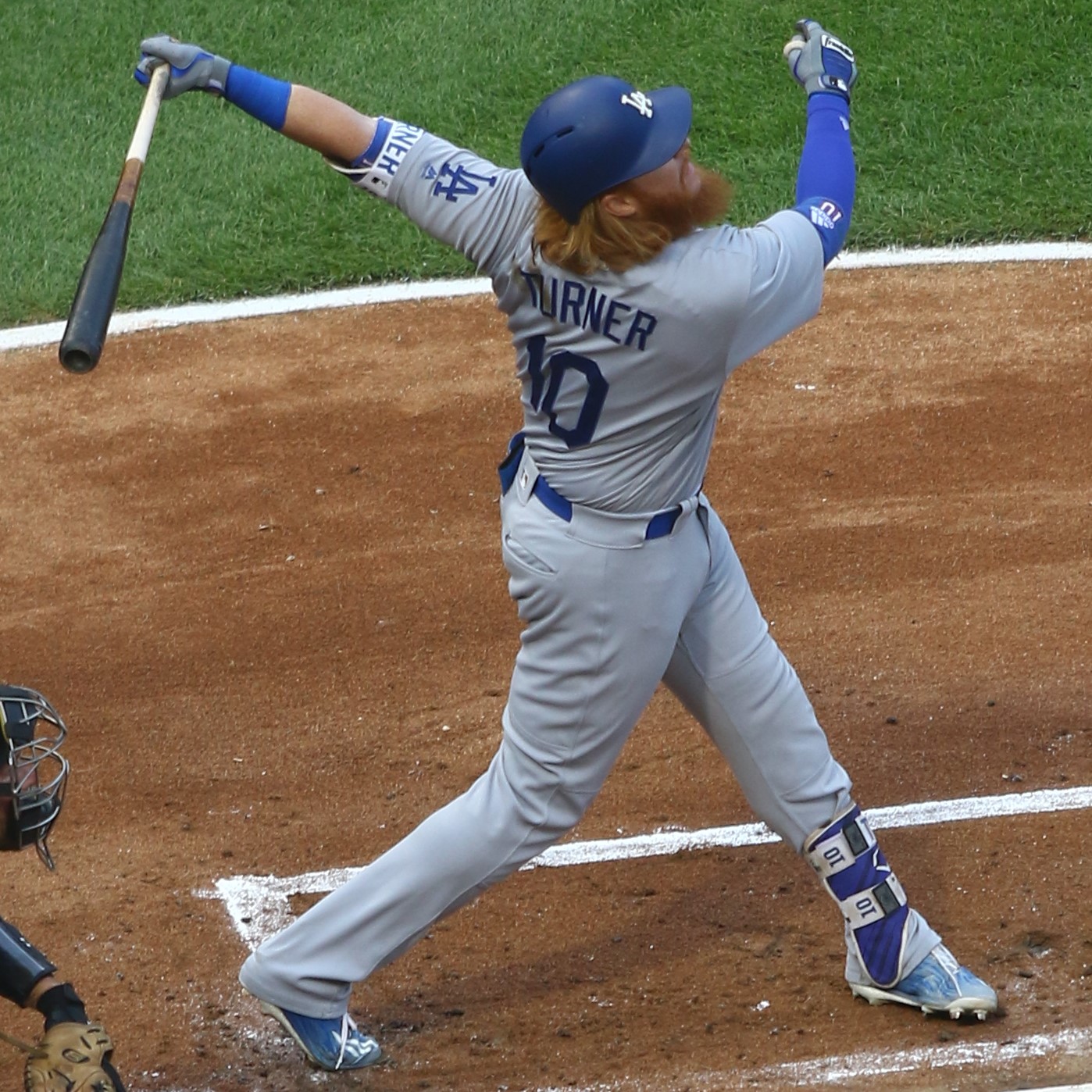 It’s not every day that your team is beaten by Gimli son of Gloin!

From the Annals of the Eighth Wonder –  In 1999, the Houston Astros played their last game in the Astrodome. Predictably it was the last game of a divisional series loss to the Atlanta Braves.  After winning the first game in Atlanta, the Astros lost 3 straight to Braves.  The Braves held a 7-0 lead after a 5 run 6th inning.  The Astros rallied to score 5 runs sparked by a 3 run homer by Tony Eusebio in the 8th inning.  The Astros had a chance to tie in the bottom of the 9th.  As Jeff Bagwell came to the plate, Red’s buddy the Big Dog remarked, “This is kind of a career-defining moment for Bagwell.”  Bagwell failed to deliver.  The Astros still had a chance with Ken Caminiti at the plate.  Caminiti, who had carried the Astros in the series with 8 RBI’s and a .471 average, hit a long ball to the warning track in left field and the Astros run in the Eighth Wonder of the World was over.  The blame largely fell on future Hall of Famers, Bagwell and Craig Biggio who combined for a total of 4 hits while batteing .154 and .105 respectively in the series.