While Individual 1 is looking to divert money from military construction budgets to pay for his “beautiful border wall” under his bogus claim of a National Emergency, soldiers and their families at Fort Hood near Killeen are living in substandard housing.  The Austin American Statesman reports there are “deplorable conditions inside on-post housing, ranging from blooms of mold and lead paint to infestations of snakes and cockroaches and dangerously faulty window screens.” It is unclear whether Trump’s use of military funds would have an impact on fixing up the pathetic housing provided to the military.  These problems are rampant across barracks run by the US Armed Forces and other housing which is provided under a privatization program under an Australian Company Lend Lease.  Privatization of military housing was supposed to improve conditions and provide cost savings and it appears to have done neither.   Diversion of funds from the military for Trumps BBW may not have any impact on whether our military families get decent housing, but it does show where Trump’s priorities lie – which is doing anything to save face for his absurd campaign pledge rather than addressing the actual needs of soldiers and their families for safe and secure housing. 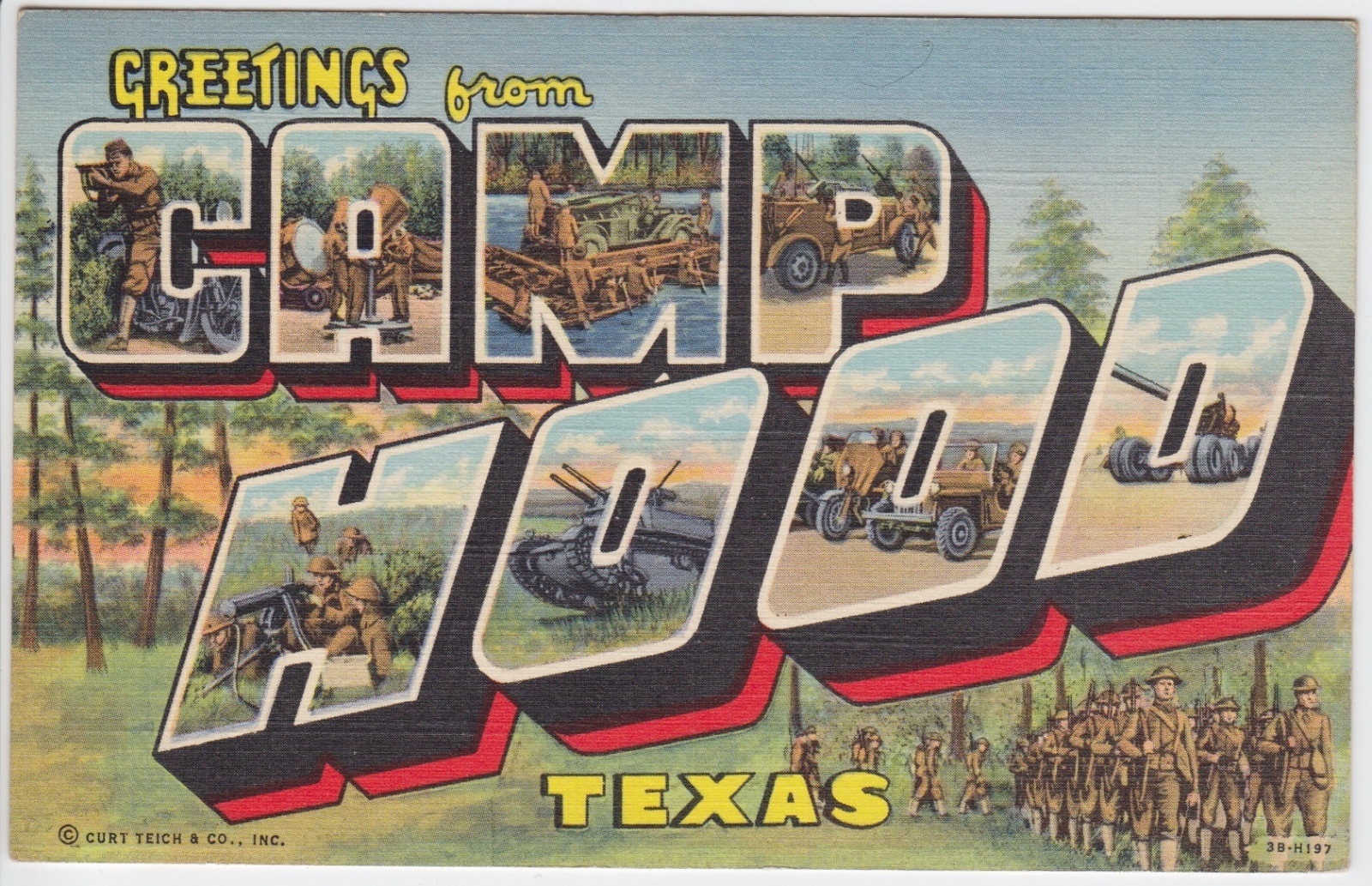 From the Annals of the Army (sort of) –  In 1958, recently drafted rock and roll star Elvis Presley arrived at Fort Hood for basic training.  He remained stationed at Fort Hood for six months.   Presley, along with his manager and illegal alien Col. Tom Parker, made the decision that Elvis would serve as a regular soldier and not as an entertainer in Special Services.  Parker did not want Presley performing for free and both decided it would be good for image to not receive special treatment.   At Fort Hood, Presley was assigned to Company A of the Third Armored Division’s 1st Medium Tank Battalion and completed basic training by June. He was a pistol sharpshooter, and apparently liked the  “rough and tumble” of the tanks obstacle course.  He was homesick and did not like the training and was constantly worried about his career.

After a short break to record new material in June, Presley returned to Fort Hood to finish his tank training.  Soldiers were allowed to live off-post with family, so Elvis rented a house where he lived with his mother, father, grandmother, and friend Lamar Fike.   This cheered up the star, but in early August, his mother Gladys began to succumb to her alcoholism and use of diet pills. One afternoon, after a heated argument with her husband Vernon, Gladys collapsed from exhaustion. Presley arranged for her and Vernon to return to Memphis by train on August 8. She died in Memphis on August 14.  Elvis was granted emergency leave and was in Memphis when she passed.  He returned to Fort Hood about a week later and shipped out for duty in Germany in mid-September.

The Chicago Tribune relates the sad story of T.J. Antell – a concealed carry owner and former Marine – who was killed in Arlington when he attempted to intervene in a domestic dispute with his gun. The alleged shooter, Ricci Bradden, who was stationed at Fort Hood had been involved in an argument with his wife in the parking lot of a Walgreen’s.  Bradden discharged his gun twice striking the ground and hitting his wife in the ankle.  Antell rushed to his truck, retrieved his gun and attempted to stop Bradden from fleeing.  That’s when Bradden exited his vehicle and shot Antell dead. Now there is a dead father of three and a man who will be charged with murder – none of which had to happen.  Red wonders if the gun lobby’s continual rant which spins the compelling fiction that you need a gun at the ready at all times so that you can save yourself or, even better, be a real-life hero when the time comes had any part in this tragic chain of events.