Red is now privy to a top-secret White House memorandum which outlines the fascinating process by which the Trumph administration vets and selects candidates to fill the most sensitive and important positions in the executive branch.  As a marker of his efficiency, Trumph has streamlined the process which under previous presidents was unduly onerous and time consuming.  It is now a straightforward four step inquiry. 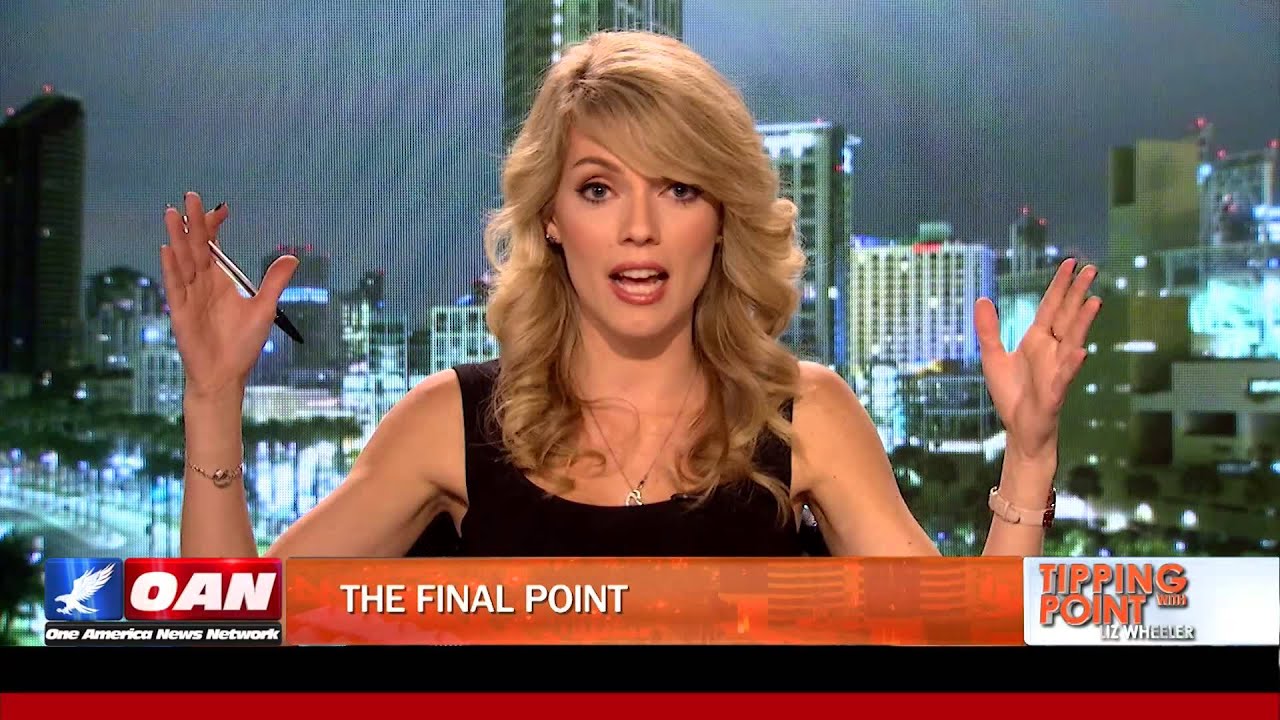 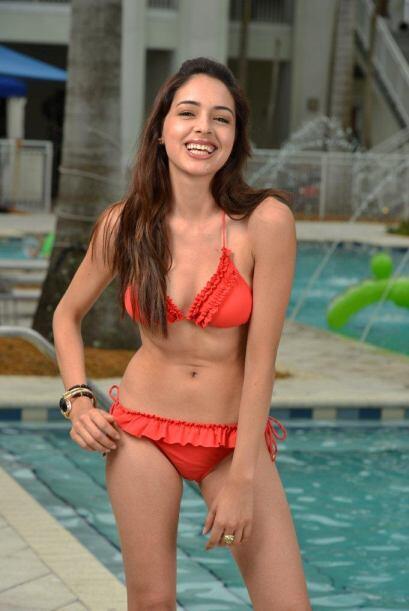