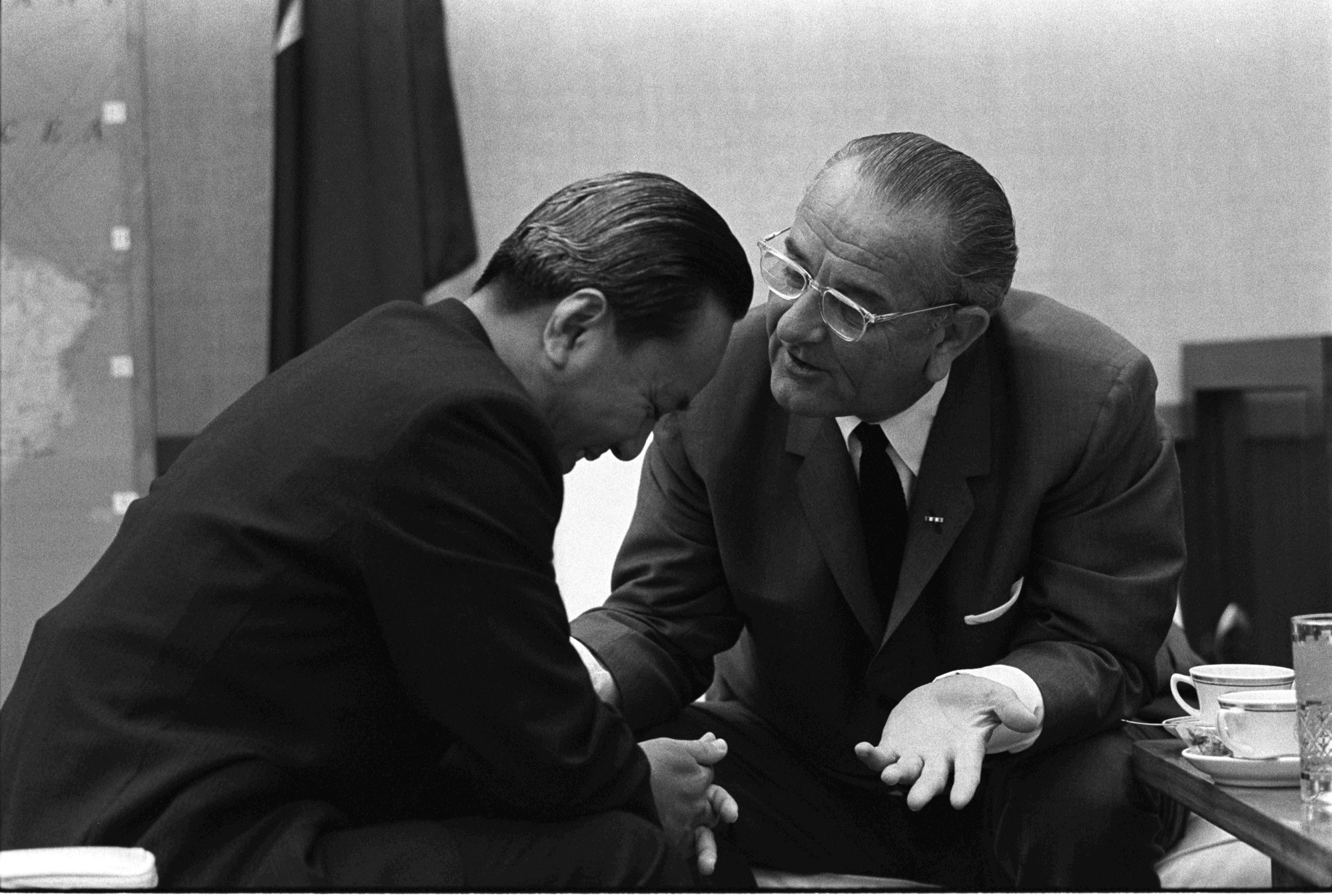 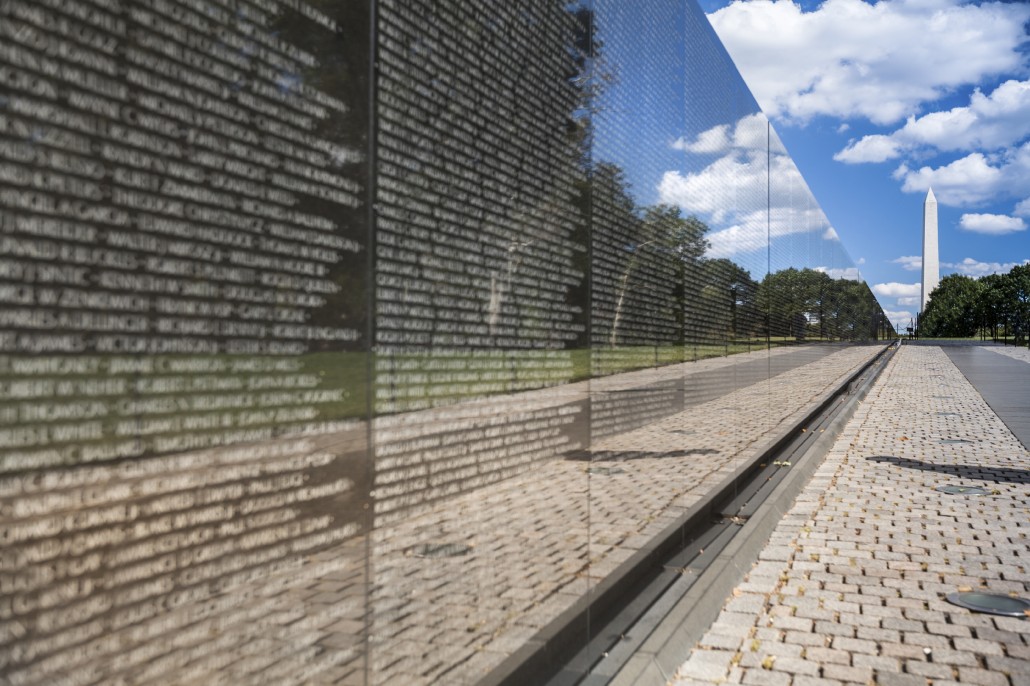 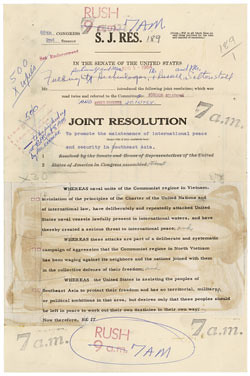 From the Annals of the Presidency –  In 1973, former President Lyndon Baines Johnson passed away in Johnson City at the age of 64.  After deciding to not stand for re-election, LBJ went back his ranch in Central Texas.  According to many, LBJ worked as hard at ranching as he had as a politician.  The presidential biographer, Doris Kearns, observed Johnson working on the ranch with the same level of intensity he had tackled work in the Oval Office. Each morning, Johnson would instruct his ranch hands to make a “solemn pledge that you will not go to bed tonight until you are sure that every steer has everything he needs. We’ve got a chance of producing some of the finest beef in this country if we work at it.  And if we treat those hens with loving care we should be able to produce the finest eggs in the country.” He ordered daily reports on the production of eggs. To Kearns, Johnson’s frustration with his hens’ egg production echoed the frustration he experienced in failing to conclude an un-winnable war in Vietnam.

The ranch work could not conceal the fact that LBJ was, in his own words, miserable.  His legacy of accomplishment as the creator of a “Great Society” and in passing the landmark Civil Rights Act of 1964 was being overshadowed by the floundering war in Vietnam and the anti-war movement.

On the day of Richard M. Nixon’s inauguration, Johnson watched sullenly as Nixon announced the dismantling of many of Johnson’s Great Society social programs.  The next day, Nixon announced that he had achieved the ceasefire in Vietnam that had eluded Johnson. Johnson had reportedly predicted that he would die if his vision of the Great Society died. The following day, while Lady Bird and their daughters were in Austin, Johnson suffered a fatal heart attack.  He is buried in a family cemetery at the ranch.  One can only imagine what he would think about the likes of Trump and Cruz.

Photo from the LBJ Library

From the Annals of Heroism –  In 1968, Staff Sgt. Marvin Young was killed in action near Ben Cui, Vietnam.  Young was a native of Alpine who enlisted in the army in 1966. He was leading a patrol of Company C, Fifth Infantry, Twenty-fifth Infantry Division when they were attacked by a large force of North Vietnamese. When the squad leader was killed, Young assumed command and repeatedly exposed himself to enemy fire, while encouraging his men.  He ignored orders to pull back and remained behind to assist several of his men who were unable to withdraw.  Even after being wounded, he refused assistance and stayed to cover the withdrawal of other troops.  He was posthumously awarded the Congressional Medal of Honor.

Asked about Mr. McCain during an event on Saturday sponsored by an Iowa Christian conservative group, Mr. Trump said of Mr. McCain, a prisoner of war in Vietnam: “He’s not a war hero. He’s a war hero because he was captured. I like people who weren’t captured.

Of course, Trump couldn’t be bothered to serve in Vietnam allegedly because of a bone spur in his foot. Funny thing – Trump can’t even remember which foot it was that kept him from serving his country.

If you like Trump and think he speaks the truth, then you are a scuzball – just like Trump, Sen. Cruz.