As long time readers know (and Red hopes they are both awake and not too terribly hung-over this morning), this part of the annual predictions is where Red always writes that it is “cowardly and spineless to pick the Patriots year after year” and then confirms his cowardice and utter lack of vertebral support by picking the Patriots anyway.

In fairness to Red, look at this division.

Patriots. Red has finally come to terms with the fact that Brady and Bellicheat long ago made a pact with the Dark Lord and while their souls may be damned for all eternity to the lake of fire at least they will both end up in the Hall of Fame – which may not be an altogether bad trade-off. Realistically, Red thinks this may be the season where Tom Brady finally looks tired and old and Bellicheat gets his playbook stolen by Russian hackers.  Quit kidding yourself Red, you know you have no balls when it comes to this division.  Save your foolishness for the NFC West. Who on the schedule can beat the Pats even on a bad hair day for Tom?  Maybe the Chiefs, Raiders, Falcons and Stealers?  “Maybe” being the operative word here.  New England breezes to a 13-3 record.  Red hates himself today.

Bills.  This team hasn’t made the playoffs in 17 years – the longest active post-season drought in the NFL (yes – worse than Cleveland even). Do they deserve a second look in 2017?  Anquan Boldin quit on them. Emphatically not! The misery continues in Orchard Park 6-10.

Dolphins. At least this team went 10-6 and with some help made the playoffs last year. But against the Pats, they were behind 31-3 in week 3 before rallying to lose by only 7 and then were blown out 35-14 in week 17.  In the playoffs the Stealers pushed them aside like a Latvian President and that was it for the Fish.  There is a void in the backfield. And to the rescue comes Jay Cutler? At least he has rising star Jay Ajayi to hand the ball to.   Red holds out some hope for the Dolphins in 2017.  He also still plays the lottery.  Miami 8-8.

Jets.  When you’re a Jet, you’re a Jet all the way, from your first losing bet, to your knees for to pray. When you’re a Jet, you lose the division.  The Jets have been a reality TV show for the last several seasons – and a really bad reality TV show at that.  What is going on with that franchise.  Go to their official website – they don’t even have a depth chart posted!  Maybe when your choices for starting quarterback are the appropriately named Christian Hackenberg and Bryce Petty it’s just as well to keep everyone in the dark. Jets 2-14.

It’s very hard to imagine how big a deal the Superb Owl is until it comes to your town. Red happened to be in downtown Houston last Thursday night and walked over to Discovery Green.  DG is a wonderful little urban park on the east side of downtown across from the massive George R. Brown Convention Center.  For the Superb Owl, DG, the GRB and the surrounding area have been turned in ground zero for all things NFL and SB in particular.  At 9:30 on a Thursday night more than a week before the game, there were probably 75 workers hard at it.  Fox has built what appears to be a 10,000 sq. ft. temporary studio on the main lawn. There is a massive temporary café/bar, a full concert stage, a huge NASA display, light show in the pond and other attractions.  That doesn’t include the other four square blocks all tented up for music, food, conviviality and possibly lots of drinking.  Or the entire “NFL Experience” set up inside GRB.  There are also massive projections on nearby buildings and of course the mandatory barriers, metal detectors and road closings that accompany any such event nowadays.  Red estimates that somewhere between $15-25 million has been spent in this one area of downtown alone and maybe much more than that.  Who knows what is going on at NRG park – maybe just a game.

Red was a dismal 0-2 in the Conference Championship games. He was hoping against hope that the Stealers would show up and not terribly surprised when they did not. So, we have the Patriots in the SB again. Can we hear a vigorous “Ho Hum” from everybody?  Red thought so.

Red was taken aback, however, by the Packers pathetic performance. We knew the Falcons offense was fearsome, but what has made them a true contender for the Lombardi Trophy is the turnaround from the front 7 on defense.  That should have ultimately been expected with Dan Quinn in charge, but the arrival of a top caliber defense is ahead of schedule.

Your Last Pick of the Week – Falcons over Patriots

They used to say that defense and rushing wins championships.   They used to say that cheaters never win, too. Bill Bellicheat and Tom Brady put an end to such nonsense. Don’t misunderstand, the Pats have had respectable defenses and managed to turn stiffs like LaGarrette Blount (aka the Fat Pig), Antowain Smith and Stevan Ridley into reasonable facsimiles of real NFL running backs for brief periods of time.  Inter-column quiz:  Who is the Patriots all-time leading rusher?  Had to think didn’t you?  It’s Sam “Bam” Cunningham for Christ sakes – who was with the team for 9 seasons and gained all of 5453 yards.  He also had more career fumbles than touchdowns.  There is not a single running back in Patriots history headed for the Hall of Fame or even the Hall of Very Good.  The Hall of Mediocrity might accept one or two, but that’s it.  This season is no different.  BB has figured out that you really don’t need a superstar back if your offensive scheme is good enough.  Just plug in a horse that you use to exploit defensive weakness and go on about your business.

The Pats defense is another story. It was the best defense in the only category that matters – scoring.  The Pats allowed fewer points than any other team in the league and that kept them in a few games when the offense was not clicking – a very few.

But let’s look at who the Pats beat this season. They beat 3 playoff teams (if you include the Texans as a playoff team – a questionable proposition).  They beat the Stealers, Dolphins (twice) and the Texans.  Their two losses were to the Bills (sans Brady) and the Seahawks.  They also had very few close games – posting only four (4) one-score victories. Two of those were in the first two weeks of the season when they beat the Cards and Dolphins in close contests. The later beat the Jets and Ravens by one touchdown each.  Other than that, they either lost or pretty much blew out their opponents.  Defense was the key to cruising to victory most weeks.  Only the Cards, Dolphins, Bills, Seahawks and Ravens could score more than 20 points and only the Seahawks scored more than 30.

Meanwhile in Georgia, the Falcons offense was keyed by a successful running tandem all season. Freeman and Coleman were the best backfield all season.  Good for two guys who were mid round picks in 2014 and 2015.  That is not to say that the Falcons’ incredible passing attack should be overlooked.  It is simply incredible how Julio Jones and his posse can tear up opposing secondaries.  But the respect for the running game that opposing defenses must show, makes the passing attack all that much more fearsome.  How fearsome?  The Falcons failed to score at least 23 points only once all season in an inexplicable loss to the Eagles after a 10-day layoff.  They scored more than 30 points 11 times and more than 40 points 5 times.  They lost 3 games by a total of 13 points with only the bizarre loss to the Eagles coming by more than one score.  The analyst could say, the Falcons will find a way to lose a close game.  The analyst should shut up.

The Falcons defense is not on par with the Pats. But it has steadily improved all season and clearly was in full stride against the Packers.  That performance must have built a new level of confidence.  They will need it against the Pats.

The Pats are favored by 3 and the over/under is around 58. Red really likes the Falcons and 3 points.  If they lose, it will be close.  If you can get 3.5 points, take it and run.  Red wonders a bit about the O/U.  SB’s can be notoriously slow starting on the offensive front.  Ah, screw it.  Go with the over and hope for an exciting game that doesn’t last 4 hours.  See you next season. Atlanta 33 New England 28. 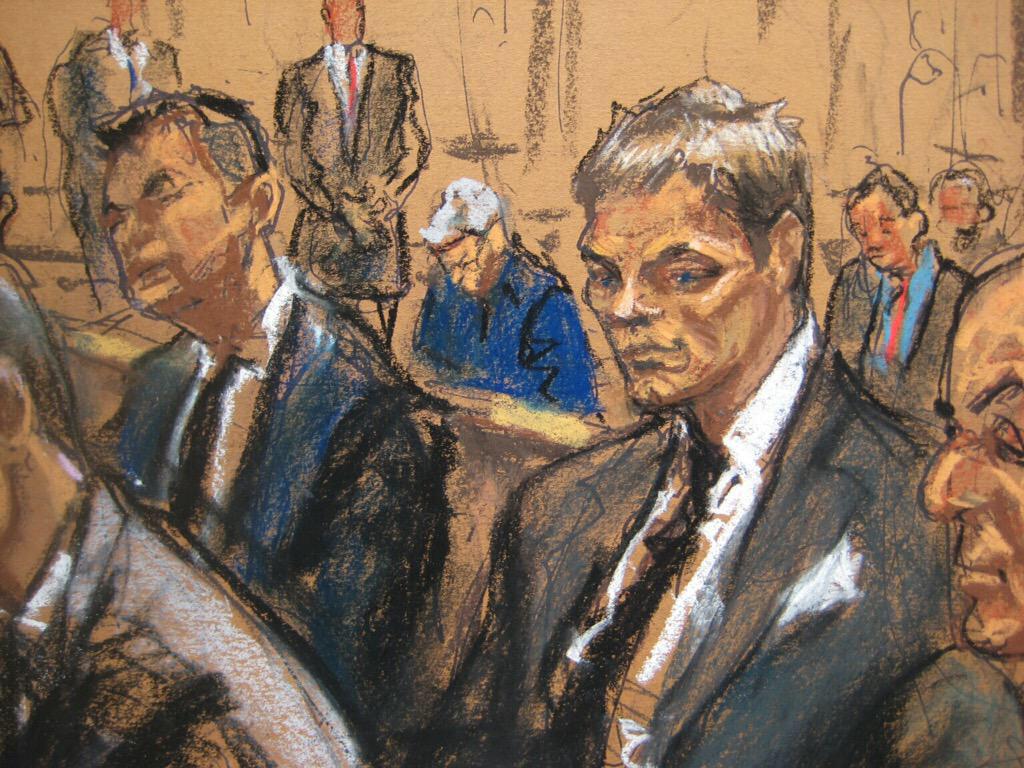