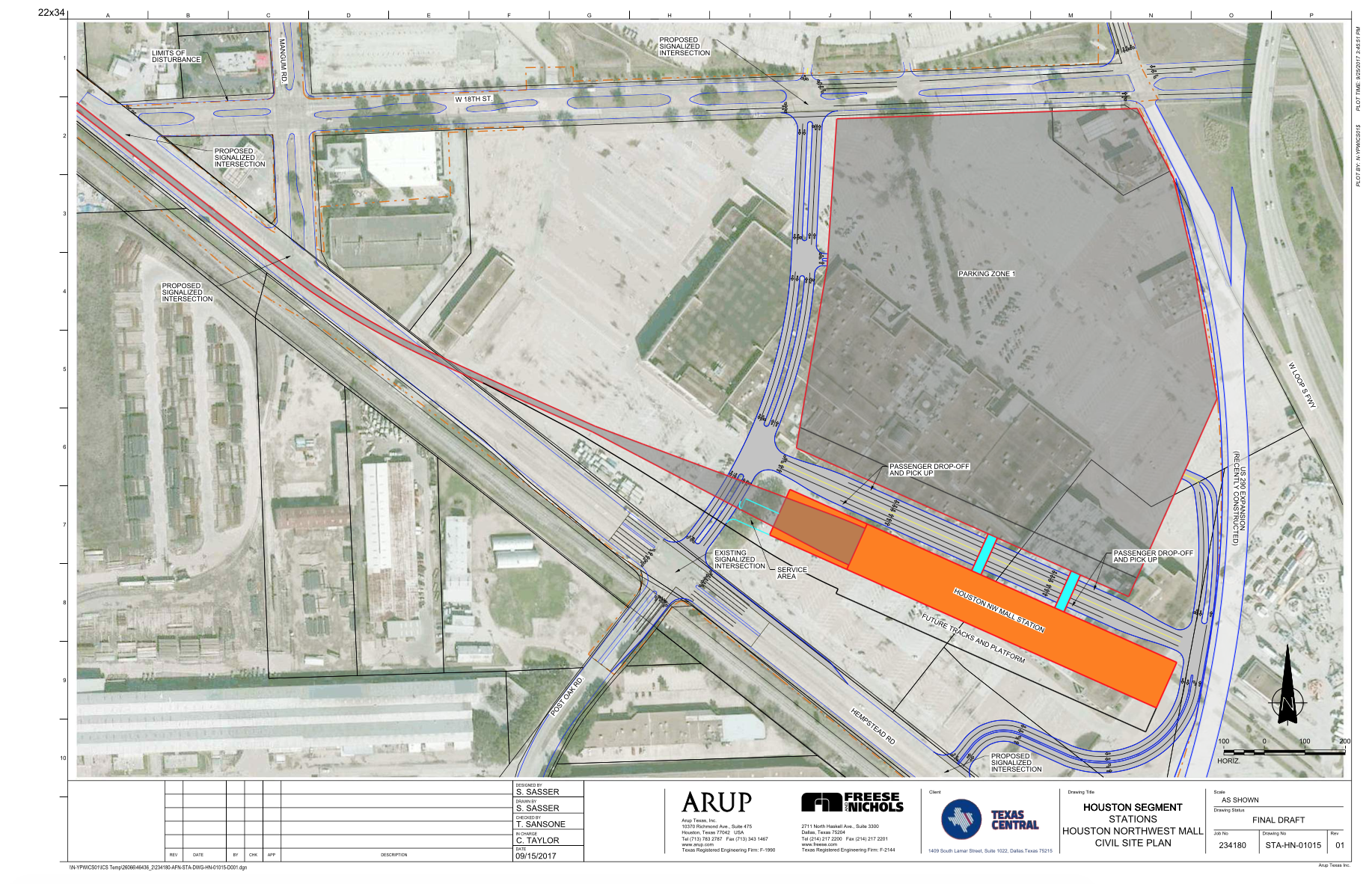 From the Annals of the Streetcars –  In 1910, the “Toonerville Trolley” streetcar line began operating between Houston and the suburban community of Bellaire .In 1909 the Westmoreland Railroad Company, directed by Bellaire developer William Wright Baldwin, began construction of a streetcar line between the intersection of Bellaire Blvd and South Rice Ave and Houston’s Main Street 4 miles to the east to improve transportation between Bellaire and Houston.  The line ran on the esplanade of Bellaire Boulevard. At the same time, the Houston Electric Company extended its south end line from Eagle Avenue down present Fannin Street to connect with the Bellaire line. The trip between Bellaire and downtown Houston required one transfer at Eagle Avenue.  Sadly, the line was abandoned on September 26, 1927.

From the Annals of Incompetence – In 1869, sixty-one men, women, and children died when the sidewheel steamboat Mittie Stephens caught fire on Caddo Lake.  The MS had been running the New Orleans-Red River route since 1866. At that time Jefferson was the head of navigation via Caddo Lake due to the great log raft that obstructed traffic on the Red River. The MS left New Orleans on February 5 with 107 passengers and crew and a cargo that included 274 bales of hay.  The boat caught fire when a breeze blew a spark to the hay stacks from torch baskets that lighted the bows of the boat.  The blaze quickly spread and the boat headed for the shore only 300 yards away.  The boat grounded in three feet of water near Swanson’s Landing. Most of the passengers were killed by the incompetence of the pilot.  He kept the paddlewheels turning in an attempt to make the shore but ended up killing most of those lost when they were struck by the wheels while in the water.

Newly designated Interstate 14 will stretch from the South Carolina/Georgia border all the way to I-10 in West Texas.  The super highway will largely follow the route of U.S. 190 through Texas.  Texas cities to be linked by the new Interstate will include Menard, Brady, San Saba,  Lampasas, Temple/Belton/Killeen, Hearne, College Station/Bryan,  North Zulch, Madisonville, Livingston, Woodville and Jasper.

Competition for a high-speed rail network in Texas may be heating up.  The Texas Tribune reports that Chinese, French and Japanese interests may be lining up to provide an alternative to the short haul flights that now connect Texas’ major cities.  The earliest possible date for actual rail service floating around is 2021.  But it can’t happen soon enough for Red.

Texas Central Partners has drawn attention with its plans to develop a Dallas-Houston high-speed rail line using Japanese trains. While that project is furthest along, French and Chinese rail interests are more quietly discussing the prospects for rail projects with state and local officials.

“There comes a time when adding lanes is not a solution anymore, and that’s when you realize you need more public transportation,” said Alain Leray, president of SNCF America, the U.S. subsidiary of French rail operator SNCF. The company has been talking with Texas officials in earnest for about a year about potential rail projects, Leray said.

From the Annals of Flight – In 2014, the Wright Amendment expired.  The amendment was passed in 1979 and named after former House Speaker Jim Wright.  It was intended to protect the newly opened DFW International Airport from competition fueled by flights from upstart Southwest Airlines at Dallas Love Field.  The Wright Amendment restricted flights from Love Field to neighboring states.  Southwest and other airlines were prohibited from flying out of Love Field to anywhere other than New Mexico, Oklahoma, Arkansas and Louisiana.  The restriction prevented any substantial investment in the facilities at Love Field and while convenient the airport remained mired in the 1960’s.  That will soon change with the Love Field Modernization Project.

Backers of the envisioned “bullet train” between Houston and Dallas claim they are still moving forward with the project and are celebrating a successful round of fundraising, seeing a key federal study move forward, and most importantly surviving the scrum of this year’s legislative session.  WFAA reports on the proponents and opponents of the ambitious project.  The project pits Texas Central Partners who see the benefits of a rail line connected two of America’s largest cities against Texans Against High Speed Rail composed of mostly affected landowners.

Texas Central Partners announced in 2012 a partnership with Japanese train operator JR Central to debut that company’s bullet train technology in Texas. Unlike most other train lines in the country, Texas Central predicts its train will operate at a profit and has pledged to not take public subsidies to cover operational costs. JR Central plans to sell its famed Shinkansen trains to Texas Central and play an advisory role on the system’s operations.

Texas Central officials have described the 240-mile stretch between Dallas and Houston as the country’s most-financially viable prospect for a profitable high-speed rail line, pointing to the large swaths of rural, flat land and the cities’ robust population growth projections as key selling points.

The ambitious proposal immediately drew a healthy mix of excitement and skepticism, with some outright antagonism developing over the last year, as rural communities near the train’s expected path learned more about it.

Texas Central has said it plans to run 62 trips between Houston and Dallas daily. Yet, most Texans in communities along the route won’t be able to ride them. Though the route remains a work in progress, the company has plans for only three stations: Houston, Dallas, and Grimes County near the Bryan/College Station area.

While many Houston- and Dallas-area officials have backed the project, officials in communities in between have mostly come out against it. Statewide officials have largely avoided taking a position.

The Lone Star Rail District plans to connect San Antonio and Austin by efficient and time effective rail service seems to moving slowly towards reality. LSRD officials are seeking $500,000 in funding from the San Antonio City Council to begin planning work in the Alamo City.  The LSRD plan includes improving the existing Union Pacific rail line between San Antonio and Austin for passengers at an estimated cost of $800 million. But LSRD first has to build a $1.6 billion freight line east of San Antonio to divert freight traffic.  Funding for the rail line improvements is expected to come from state and federal grants as well as the private sector.  LSRD also needs assurances from municipalities along its route from San Antonio to Georgetown that they will pay for continued maintenance and operations of each stop.

LSRD envisions transported 20,000 people each day and reducing traffic on I-35 by 18,000 vehicles.   The plan includes 16 stations with six in the San Antonio, one in New Braunfels, one in San Marcos, one in Buda/Kyle and the rest in the Austin-Georgetown corridor.

Red took the train from Austin to San Antonio exactly one time – with his mother when he was 5.  Red didn’t ride on a train again until he was 20 years old and taking a train from New Jersey into New York City.   The average European could not imagine a 15 year gap in train trips.